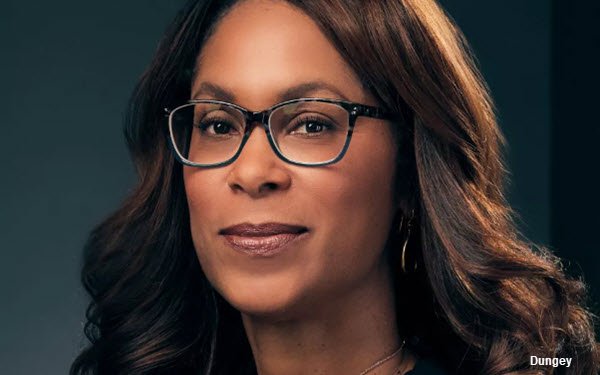 Channing Dungey, vice pesident of original series at Netflix, is leaving the company after 20 months to pursue another opportunity, according to entertainment industry trades.

The other opportunity has not been revealed, but there has been speculation Dungey is among the candidates being considered to replace Susan Rovner as president of Warner Bros. Television. Rovner last week began her new job as chairman of entertainment content for NBC Universal Television and Streaming.

Dungey, who was charged with the strategic direction of Netflix’s portfolio and managing deals with key producers, reported to head of content Cindy Holland until last month, when Holland left after Bela Bajaria was promoted to global head of TV.

Her last day at Netflix was Friday (Oct. 9), according to Deadline.