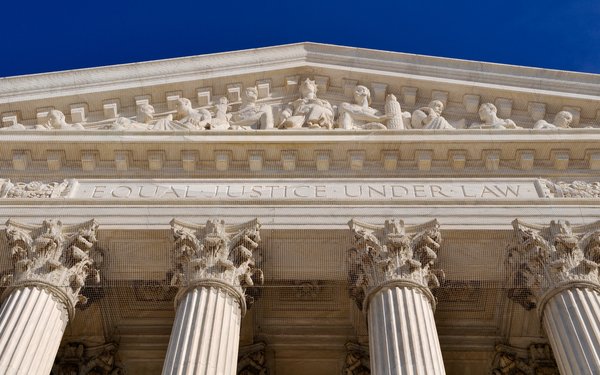 In a defeat for cybersecurity company Malwarebytes, the Supreme Court left in place a decision that allows rival security company Enigma Software to proceed with claims it was wrongly flagged as a potential threat.

The court didn't give a reason for its refusal to hear the case, which centered on Section 230 of the Communications Decency Act. That law contains a provision shielding computer services from liability for restricting objectionable material.

The battle between Malwareybytes and Enigma dates to 2016, when Enigma alleged that its programs -- including SpyHunter or RegHunter -- were wrongly tagged as threats and blocked by Malwarebytes. The complaint claimed Malwarebytes was “unilaterally disrupting” Enigma's relationship with customers.

Malwarebytes also made the legal argument that it's protected by Section 230 of the Communications Decency Act, which contains a provision that shields computer services from liability for restricting objectionable material.

Enigma then appealed to the 9th Circuit, which reinstated Enigma's claims by a 2-1 vote. The two judges in the majority said Malwarebytes wasn't protected by Section 230 because the company competes with Enigma.

Malwarebytes asked the Supreme Court to intervene, arguing that the 9th Circuit's ruling is inconsistent with Section 230.

Outside groups, including the digital rights organization Electronic Frontier Foundation, sided with Malwarebytes, arguing that the 9th Circuit ruling could threaten other filtering tools -- including ad blockers.

Even though the lower court's ruling against Malwarebytes was based on a narrow interpretation of Section 230, Justice Clarence Thomas used the case as an opportunity to suggest that other courts across the country had interpreted the 24-year-old media law too broadly.

“I agree with the Court’s decision not to take up this case,” he wrote in a 10-page statement. “I write to explain why, in an appropriate case, we should consider whether the text of this increasingly important statute aligns with the current state of immunity enjoyed by Internet platforms.”

Thomas called attention to several battles won by tech companies, including a lawsuit brought by the nonprofit advocacy organization Sikhs for Justice against Facebook. Sikhs for Justice alleged in a 2015 complaint that Facebook violated anti-discrimination laws by blocking the nonprofit's page in India. A trial judge and appellate court sided with Facebook, ruling that the company was entitled to immunity for its decisions about how to treat users' content.

“With no limits on an Internet company’s discretion to take down ma­terial, Section 230 now apparently protects companies who ra­cially discriminate in removing content,” he wrote.

“Without the benefit of briefing on the merits, we need not decide today the correct interpretation of Section 230,” he added. “But in an appropriate case, it behooves us to do so.”