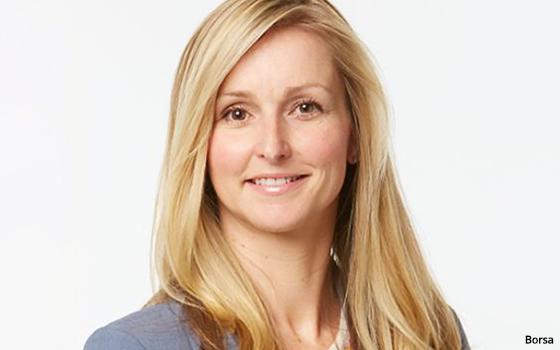 The company has promoted Alysia Borsa to president of Meredith Digital, and Amanda Dameron has been named Chief Digital Content Officer, a newly created position. Borsa has worked at Meredith for nearly a decade.

Dameron will be responsible for all aspects of Meredith’s digital editorial, video and audio content and strategy.

Levene stated both women "bring proven executive leadership experience and success in building powerful brands and strengthening trusted relationships with passionate consumers and advertisers during one of the most transformational times across the media landscape.”

Separately, Monica Richardson will become the first Black executive editor of the Miami Herald, a 117-year-old, McClatchy-owned publication, on Jan. 1. She is currently the senior managing editor at The Atlanta Journal-Constitution, where she has worked for the past 15 years.

She succeeds Aminda Marqués González, who was the Herald’s executive editor for 10 years.