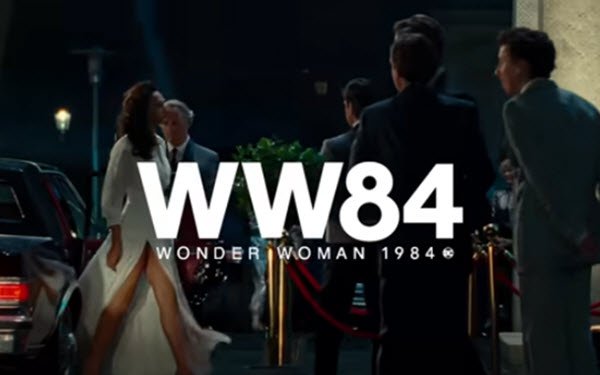 HBO Max has released a one-minute ad promoting the streamer’s content lineup for 2021.

The ad (below), which has drawn nearly 100,000 views on YouTube since it was posted yesterday, actually spotlights “Wonder Woman 1984” — which is being released this month, on Christmas — as well as 2021’s slate of HBO and Max originals

The ad explicitly promotes WarnerMedia’s new movie release strategy — still generating pushback within the industry — by pointing out that the Wonder Woman sequel will be “In theaters and on HBO Max on the exact same day.”