Lame Duck, It's What's For Indigestion 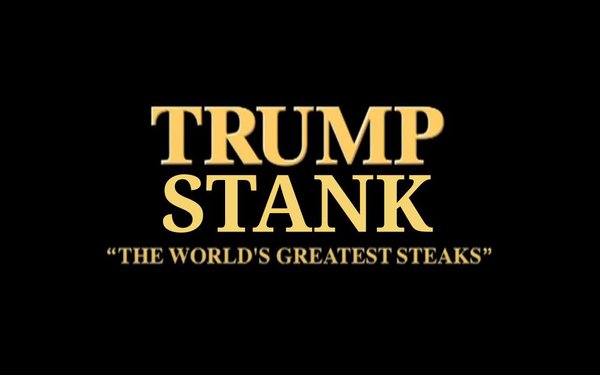 If you want a glimpse of what his post-presidency media act will look like, check out the video the @realDonaldTrump account posted on social media Monday ripping off Leo Burnett’s famous, “Beef. It’s What’s For Dinner” campaign for the Beef Industry Council.

Even though it is accompanied by composer Aaron Copland’s trademark “Rodeo” music, it is incredibly tone deaf, scoring a montage of campaign-like images of the lame duck acting presidential even as hundreds of thousands of Americans are dying and countless more are on the bread line thanks to his actions and inactions.

“When you think about the President of the United States posting that video in this moment, when 330,000 Americans-plus are dead... when Americans around the country are lining up for food, who are worried because he delayed signing a bill that would extend their unemployment benefits…,” MSNBC commentator Eddie Glaude Jr. fumed on a “Morning Joe” segment this morning.

But it was commentator Sam Stein that provided a glimpse of the ongoing agony Americans will still have to endure, even after he leaves office.

Backed by half a billion dollars in post-election donations, the former President likely has aspirations of becoming a YouTube influencer.

“He just wants to make online videos go viral,” Stein quipped, predicting, “This is what he wants to do. He wants to be a figurative president, not a literal president… This is the thing he’s going to do in his post-presidency too.”

“We should be grateful, I suppose, that the President didn’t use the tagline, ‘The Other White Meat’ with that ad,” MSNBC’s Jonathan Lemire, also quipped, adding, “I suppose it’s also fitting that a political odyssey that began with the fraudulent Trump Steaks ends, perhaps, with that ad and its own erroneous claims.”

So, four more year’s of indigestion? Another good reason to go vegan!