Media Client of the Year: The U.S. Census Bureau 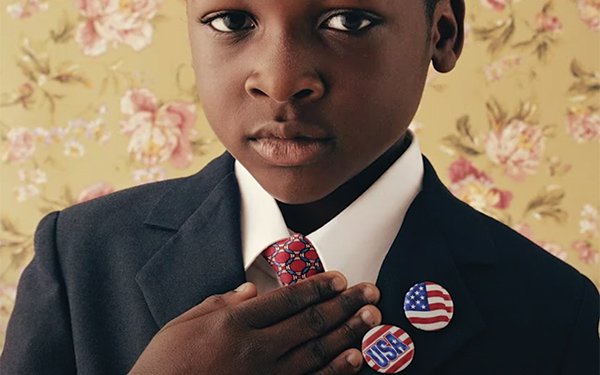 Once upon a time, nothing about the census sounded sexy, except to bean-counters and demographers. But in the upside-down reality known as 2020, the count turned contentious.

For Wavemaker, crafting and implementing the U.S. Census Bureau’s media plan played out as a thriller. If it had come across our nomination desk with a theme song, it would have been “Mission: Impossible.”

As the Census Bureau overcame each hurdle, it became clearer that enumerating every person in the U.S. is more important than ever. Not many clients can source a brand purpose to the U.S. Constitution. And the reason our founding fathers were so adamant is that they were early data marketers: Every decision about taxation and representation hinges on accurate numbers.

“Going into this, we had done a lot of scenario planning, running exercises for what might happen if there were some kind of Hurricane Katrina–type event,” says Julie Lee, managing partner and executive director of Wavemaker. “But nowhere in our playbook had we ever planned for a pandemic, social issues like Black Lives Matter, and elections all coming to a head at the same time.”

Besides the multiple languages and numerous audiences, the campaign needed to deliver a multi-terabyte spatiotemporal database. It had to be accessible through a secure web interface for data visualization and advanced data analysis.

Using that platform, team members could report on campaign progress and performance, including sophisticated media optimization right down to the neighborhood level.

Most of us have no idea just how granular the census data is, Lee tells MediaPost. Sure, we know the U.S. is divided into Zip codes, and further broken down into Zip-plus-four codes. For Census workers, that meant zeroing in on areas as small as five blocks.

The data is further split up into census tracts. “There are some tracts in the country that only have one household,” she says, “or maybe even none. Some are in lakes.”

But those tiny data bites add up to enormous stakes. “This is the data that gets translated into services, schools and community benefits. It couldn’t be more important,” says Lee. 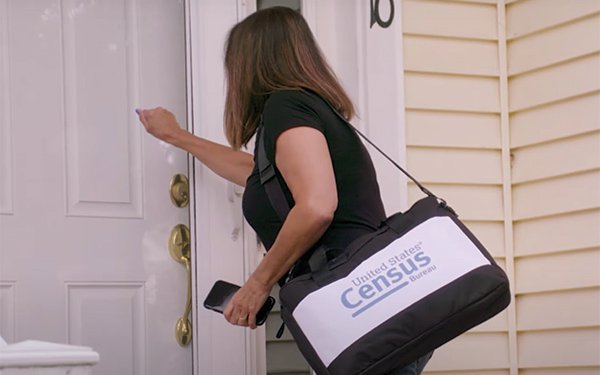 With all its creative material shot and ready to go, the campaign kicked off in Alaska in December of 2019. (Counting has to begin early there to reach every remote village, she says.) And because so much care had been taken to make the effort inclusive, ads were created in 12 languages and English, targeting 18 distinct audiences.

That meant partnering with different ad agencies. “We worked with an agency specifically for native Hawaiian and Pacific Islanders, for example, and another for Alaskan natives,” says Lee. “We think of the country as a big melting pot, but for  each group, it’s slightly different. They perceive the census in different ways, and we have to communicate with them differently.”

In January, the U.S. Census Bureau proudly unveiled the $500 million public education and outreach campaign in its entirety, including some 1,000 ads for multiple channels. (Team Y&R, an integrated advertising and communications agency group, handled the entire effort, with Wavemaker leading the media campaign and VMLY&R spearheading the creative.)

Following the launch of multicultural ads, the campaign went live in mid-February, broadcasting the importance of completing the census and focusing on the launch date of April 1.

But just as the census forms were beginning to drop in people’s mailboxes, COVID-19 struck, threatening the entire effort. At that time, seemingly, “the last thing anyone wanted to do was complete a survey,” Lee says.

The creative had to be reshot to let people know the numerators would wear masks and conduct interviews from a safe distance. But making new ads observing COVID-19 protocols was also time-consuming.

A high point, is that, even with all that uncertainty, campaign strategists learned that in early April, “we were exceeding our response-rate goals,” says Lee.

Then in late May, the murder of George Floyd in Minneapolis electrified protest movements around the country. “That had a huge impact,” she says. “A rallying cry at many of these protests was, ‘Go home and fill out your census form — if we’re going to change the country, then our diversity has to be counted.’”

By July, as rhetoric around the election began to heat up, the census campaign took two more  unanticipated hits, both from the president. In a memorandum, he sought to remove undocumented immigrants (“illegal aliens,” in his language) from the headcount — and shorten the project’s timeline by a month.

A federal court ruled the first part illegal, an appeal that is now before the U.S. Supreme Court. But the high court allowed the White House to set the new deadline. Many census-watchers fretted that the lost 30 days would diminish the accuracy. And door-knocking efforts didn’t begin until August. 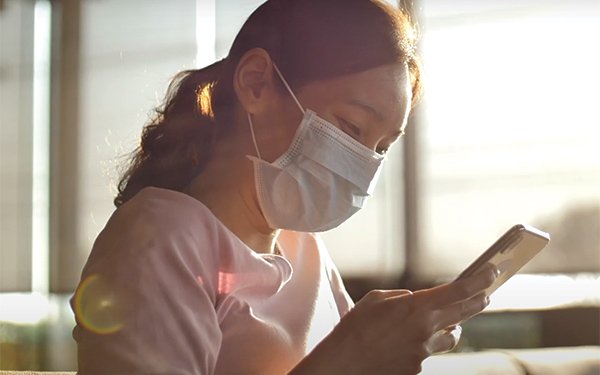 Funnily enough, Lee says that none of those issues, on their own, were the toughest. The biggest challenge? “It was the uncertainty around the timelines, and having to rework plans continually.”

Lee had never worked on a census campaign before. “I had been told it would be like a marathon, with years of preparation, and then a sprint to finish. This year, it felt like running a marathon resulted in running another marathon.”

For several months, the team — agency and client alike — huddled remotely “literally every day, including weekends,” she says. “Sometimes, we had to meet twice a day.”

The effort called for daily decision-making based on model, media and response rate at the Zip code levels.

Lee loved the quirky fun facts, such as some census-takers in Maine reaching households via kayak.

She says that the amount of pride team members took in the campaign impressed her. “We were involved in something that is a constitutional mandate. And we in media and advertising rely so heavily on data for our day-to-day work, and much of it goes back to the census.”

Ultimately, the campaign’s success hinged on speaking to the individual as personally as possible, she says, an approach that was different for each audience, for each individual.”

Marks of success: All told, the effort involved processing more than 21 billion impressions from 10 different data sources. And despite the disruptions, it achieved the same response rate as in 2010.

“But our team held to the data that we gathered, and the work that we were doing ultimately makes a huge difference in the future,” she says. “The tagline — ‘Shape your future. Start here.’ — really reflects it all. And we are helping to shape the future together.”