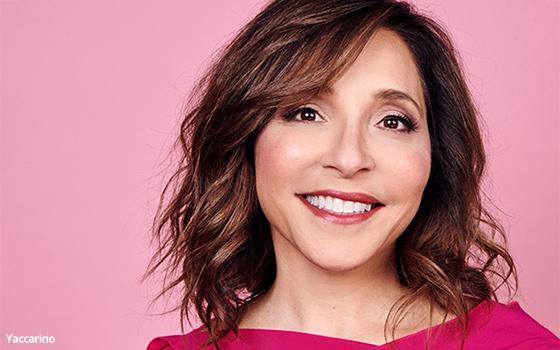 Linda Yaccarino, Chairman, Global Advertising and Partnerships, NBCUniversal, has been named Chair of the Ad Council’s Board of Directors, succeeding David Fischer, CRO of Facebook.

As Chair, Yaccarino will work in collaboration with Ad Council leadership and the Executive Committee — the governing body of the Ad Council’s Board — to help develop messaging to address key social issues. She will also play a role in continuing to galvanize the industry’s support for the national COVID Vaccine Education effort, one of the largest public education campaigns in history.

Yaccarino joined the Ad Council Board of Directors in 2014 and became a member of the Executive Committee in 2015. Most recently, Yaccarino served as one of the group’s Vice Chairs.

She will serve in the role until June 30, 2022 as the organization continues its ongoing tradition of rotating Board Chairs between the organizations’ four sectors: media companies, technology platforms, agencies and advertisers. Dentsu’s Jacki Kelley is next in line.