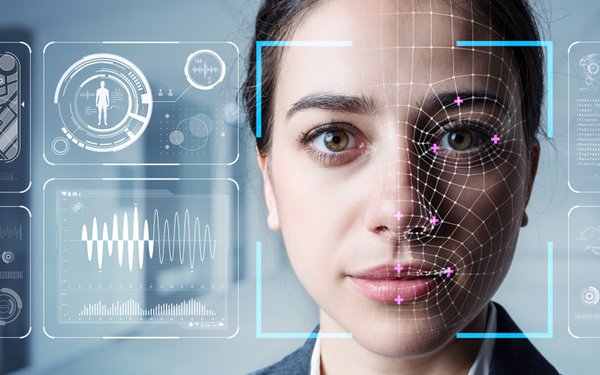 Facial-recognition company Everalbum will delete a trove of data gleaned from its photo storage app Ever in order to settle allegations that it misled users about its use of controversial technology that puts names to faces, the Federal Trade Commission said Monday.

In 2017, the company allegedly began applying facial-recognition technology to photos by default throughout most of the U.S., if users tagged their photos with names, according to the FTC's complaint.

The company operated the Ever photo-storage app, which shut down in September, and continues to do business under the name Paravision, which offers facial-recognition services.

Instead, prior to April of 2019 facial recognition was enabled by default for U.S. users, except for those in Texas, Illinois and Washington, according to the FTC.

Everalbum also incorporated the facial data gleaned from Ever into a facial-recognition product, the FTC says.

The company also failed to shed facial-recognition data from people who deleted their accounts, according to the FTC.

“Companies need to face up to their obligation to substantiate their claims about facial recognition or other information collection practices,” FTC attorney Lesley Fair stated Monday.

“Prudent companies are treading carefully in how they implement facial recognition technology and how they explain their practices to consumers.”

In addition to requiring the company to delete data, the settlement also obligates Everalbum to obtain consumers' opt-in consent before using facial recognition technology on users' photos or videos.

Commissioner Rohit Chopra stated Monday that the settlement marks “an important course correction” by the FTC, because the deal requires Everalbum to delete “facial recognition technologies enhanced by any improperly obtained photos.”

In the past, he said, the FTC allowed “data protection law violators to retain algorithms and technologies that derive much of their value from ill-gotten data.”