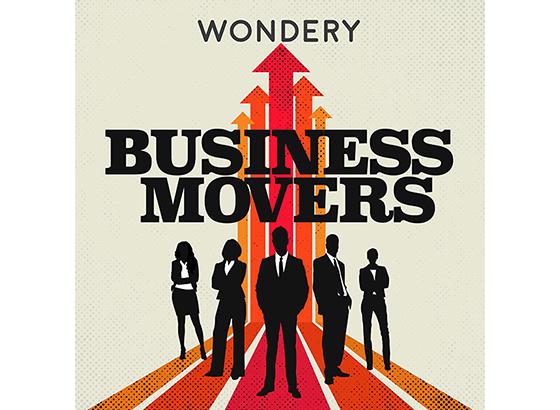 The first season focuses on Walt Disney, the creator of Mickey Mouse, who built an entertainment empire. Listeners of the four episodes will hear more about how Disney was motivated to expand beyond the Disneyland theme park in Anaheim, Calif., to turn a patch of Florida swampland into Disney World.
Lindsay Graham, the host of podcasts such as "American History Tellers" and "The Mysterious Mr. Epstein," hosts the "Business Movers" for Wondery.
The rollout of the show follows Amazon's proposed acquisition of Wondery, whose podcasts include "Dying for Sex," "Blood Ties" and "Dirty John," in a deal said to be valued at more than $300 million.
Founded in 2016, Wonderly was ranked by Podtrac as the fourth-largest podcast publisher in November, with a U.S. audience of at least 9 million unique listeners.
Advertising revenue for podcasts is forecast to grow by about 22% a year through 2024, when it will reach more than $3 billion worldwide, consulting firm PwC forecast.
>
business media, podcasts
Next story loading