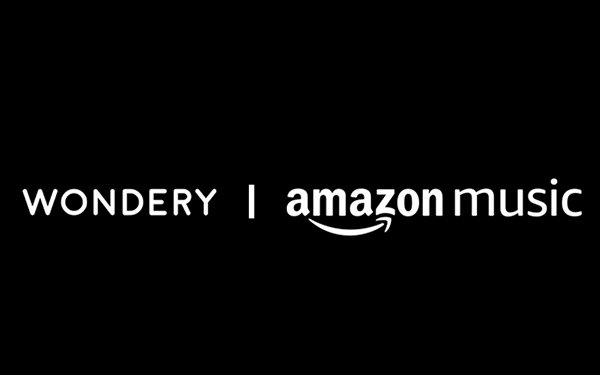 Financial terms were not disclosed but the deal, per The Wall Street Journal, is reportedly worth more than $300 million.

Wondery will be placed under the Amazon Music umbrella.

“Amazon Music launched podcasts in September 2020, and together with Wondery, we hope to accelerate the growth and evolution of podcasts by bringing creators, hosts and immersive experiences to even more listeners across the globe, just as we do with music,” stated the company.

The company claims the acquisition won’t signal any worries for Wondery fans. They can still access its podcasts through their app of choice.

Founded in 2016, Podtrac ranked Wonderly as the fourth-largest podcast publisher in November, with a U.S. audience 9 million+ unique listeners.