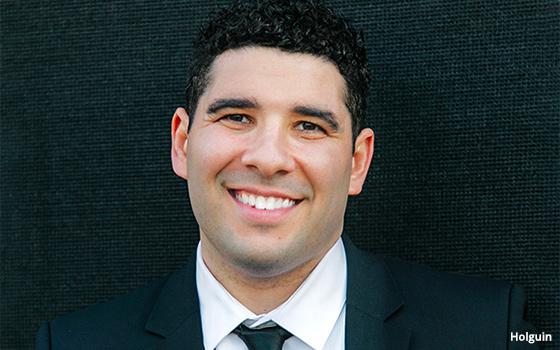 He will oversee global operations, including strategy and finance. Previously, he was the magazine’s executive vice president, head of sales and partnerships for MRC Entertainment.

Holguin has been with Billboard since 2012; first hired as vice president, brand partnerships. He helped lead its transformation from a B2B trade to a new brand that combines industry and consumer news. He also oversaw strategic revenue efforts as Billboard merged with The Hollywood Reporter in 2014 and acquired Spin Media in 2016.

Established in 1894, Billboard is a famous global music media brand, noted for its coverage, charts and live events, such as Power 100 and Women in Music.

Separately, The Atlantic named Candace Montgomery senior vice president and general manager of AtlanticLIVE. The Atlantic says it received 4.5 million views for its more than 40 virtual events. Previously a vice president at Essence, she will overseeing events, such as the Essence Festival of Culture. Later in January, the publication will engage in conversations with filmmakers and creators as an official media partner of the Sundance Film Festival. Montgomery will also work with sales and marketing teams to grow the business.