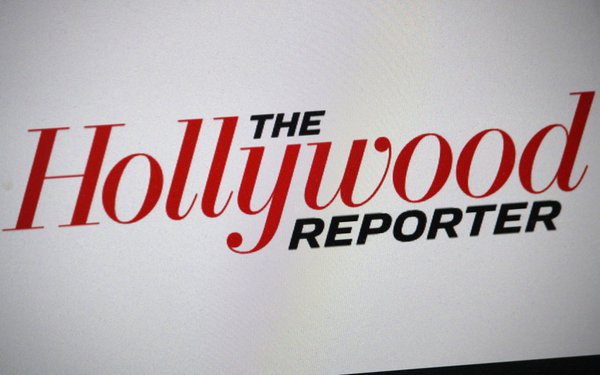 Penske Media and MRC are entering into a two-part joint venture, bringing PMC’s Variety, Rolling Stone and Music Business Worldwide together with MRC’s The Hollywood Reporter, Billboard and Vibe under one roof.

Both PMC and MRC — formerly Valence Media — hold significant ownership in the ventures. The financial terms were not disclosed.

PMRC’s day-to-day operations will be led by PMC, which also owns Deadline, WWD, SHE Media, Sportico and Robb Report.

“We feel very fortunate for this valuable partnership with the exceptional MRC team and the opportunity to continue the legacy of these tremendous brands for the next many decades,” stated PMC CEO Jay Penske.

The Hollywood Reporter, Billboard and Vibe will move to PMC’s tech and delivery platforms.

MRC will be tasked with developing film, TV, live events and other projects based on PMRC’s articles and IP.

MRC, which also owns Dick Clark Productions, has worked on TV series such as “Ozark,” “The Great” and “The Outsider;” live event music series like “Billboard Music Awards” and “American Music Awards;” and films like “Knives Out."

The long-form content alliance will be managed by MRC.