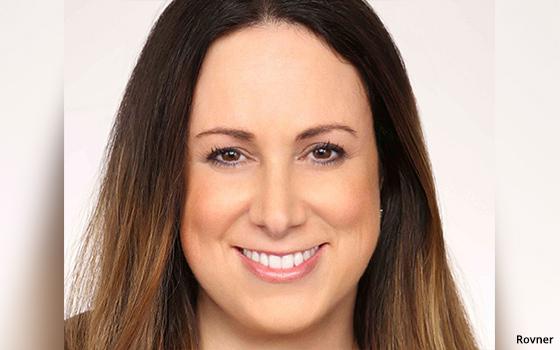 NBCUniversal laid off about 50 more employees on Tuesday, while shuffling more executive responsibilities.

The latest round of layoffs is said to finalize a new entertainment structure under Susan Rovner, who became chairman of entertainment content for television and streaming in early October.

Last August, NBCU CEO Jeff Shell began a corporate reorganization to integrate the content and operations of its traditional media and streaming businesses, reflecting the company’s focus on developing Peacock and other streaming opportunities going forward.

The shakeup included the departure of Entertainment Chairman Paul Telegedy (and alternate/reality group head Meredith Ahr) amid accusations of misconduct, and the promotions of Frances Berwick and Matt Strauss to head the entertainment business and the direct-to-consumer unit, respectively.

Most of yesterday’s layoffs occurred in the content division, with some in scheduling, acquisitions and marketing, according to Variety sources.

Cara Dellaverson and Alex Sepiol will now report to Katz, as EVP co-leads of drama development and current programming across NBCU, including the cable networks and Peacock.

Dellaverson was EVP of drama programming for NBC Entertainment, and Sepiol wasEVP of scripted development for the NBCU Entertainment & Lifestyle Group and Direct-to-Consumer.

Michael Sluchan — previously EVP of current scripted programming and limited series across the entertainment and lifestyle networks and D2C — is now EVP in charge of movies, kids programming and co-productions.

Both Vuong and Shaftel were previously SVPs of alternative programming and development.