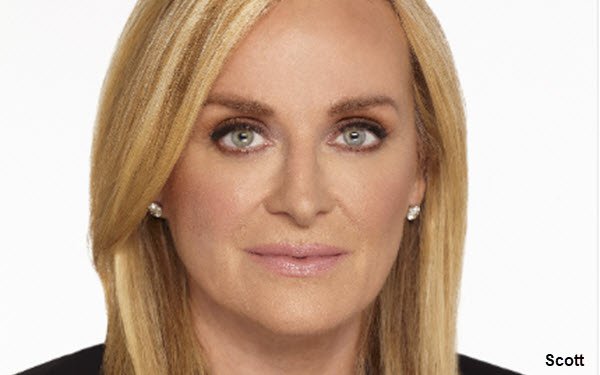 Suzanne Scott has signed a multiyear contract extending her role as CEO of Fox News.

The agreement was announced by Lachlan Murdoch, executive chairman and Chief Executive Officer of Fox Corporation, to whom Scott reports.

The two streaming services and the books business were launched (in 2018 and 2020, respectively), and the digital and audio divisions were revamped, under Scott’s direction. She has also announced the planned launch of Fox Weather.

Fox News Channel was the most-watched basic cable network for the fifth consecutive year in 2020 across key dayparts, and was the first cable news network to end the year with more than 3.5 million viewers in prime time, according to Fox Corporation. It was also the top-rated cable news network for 19 years.

FNC saw its ratings drop after Donald Trump lost the election, and remained in third place for most of January. Competitors CNN and MSNBC were the No. 1 and No. 2 in overall viewer ratings for all cable TV networks.