HBO Max To Launch In Latin America In June 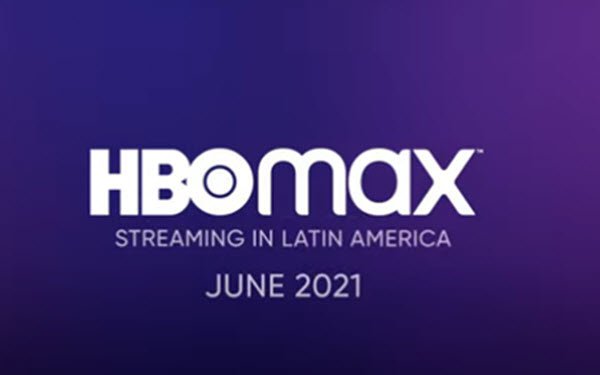 WarnerMedia plans to begin its international rollout by launching in 39 territories in Latin America and the Caribbean in late June.

The service will include programming from the DC and Warner Bros. brands, as well as HBO.

“By combining HBO with the very best of WarnerMedia’s series and film catalog, as well as locally produced content from master storytellers in Latin America, HBO Max will offer fans in the region Warnan unforgettable and enriching entertainment experience," stated Johannes Larcher, head of HBO Max International, in the announcement.

The HBO Go service in Latin America and the Caribbean will be phased out. HBO Go customers, both direct-billed and billed by third parties, will get instant access to HBO Max via a new app that runs on HBO Max’s global tech stack, according to the company.

HBO Max will be available through a variety of subscription options, and downloadable to a variety of devices including smartphones, tablets and a wide range of smart entertainment platforms.

WarnerMedia, which announced plans for second-half 2021 launches in Latin America and Europe in December, now says that HBO services in Europe (the Nordics, Spain, Central Europe, and Portugal) are scheduled to be upgraded to HBO Max “later this year.”