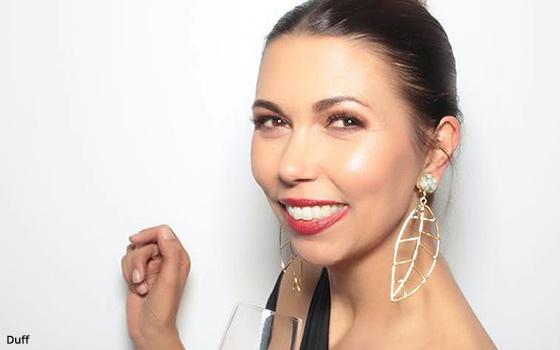 Duff, who joined Horizon in 2009, served as executive vice president-general manager of the Western Region.

She joined from Universal McCann, where she served as senior vice president-communications planning.

Under her management, Horizon's West Coast operations grew into a "billion dollar entity managing more than 300 people," said Horizon CEO and Founder Bill Koenigsberg, who described Duff as a "one-of-a-kind executive that touched everyone."

"We have lost a very special person way, way too soon," he added.

During her career, Duff was recognized by Adweek Media All-Star 2016, and Ad Relief Honoree in 2017, and served as a board member and co-president of ThinkLA.

Earlier in her career she held senior positions at a variety of agencies including TBWA/Chiat Day, Deutsch, OMD, and Goodby, Silverstein & Partners.