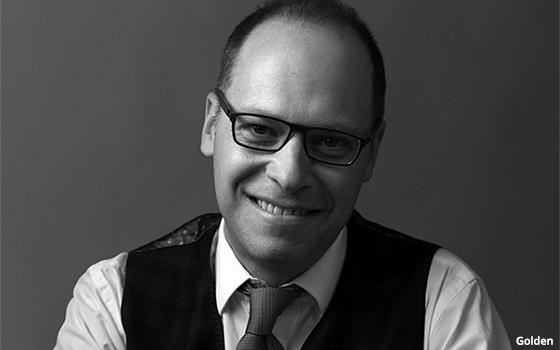 Josh Golden, president and publisher of Ad Age, is stepping down to pursue new opportunities, the magazine announced on its site on Friday.

Golden will be replaced in the short term by KC Crain, president and CEO of owner Crain Communications Inc. Crain will serve as interim publisher while the company conducts a search for a new leader for Ad Age.

The parting apparently is amicable. “We thank Josh for all of his hard work and passion in leading Ad Age over the past five years and wish him nothing but the best going forward,’’ says Crain, according to the announcement.

For his part, Golden says: “I feel an overwhelming sense of pride in the work that I’ve done over the last five years with the magazine team at Ad Age. It’s a fabulous brand, and I look forward to watching its continued success.”

He reportedly expanded Ad Age’s events programming, including its A-List and Creativity awards, and oversaw a rebranding of the magazine in 2017. He also launched several products, including Ad Age Amp, People on the Move and Companies on the Move.

Golden came on board as publisher in 2016. Previously, he was vice president, global digital marketing at Xerox, and had also served as Chief Digital Officer of Grey New York, managing director, digital at Euro RSCG and interactive strategist at Y&R New York.

Ad Age was founded in 1930 and is one of several Crain titles.