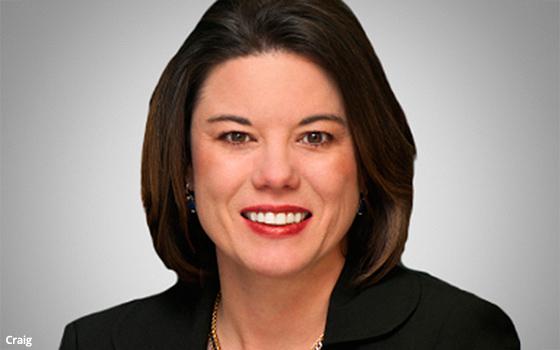 Broadband carriers would be required to provide consumers with clear information about pricing, data limits and speeds, under a bill introduced Thursday by Representative Angie Craig (D-Minnesota).

“The Broadband Consumer Transparency Act would require straightforward disclosures in an easily understandable format to help consumers better understand the services they are purchasing and protect against hidden fees and sub-standard internet performance,” Craig stated Thursday.

The bill would resurrect a proposal by the Obama-era Federal Communications Commission, which suggested that broadband providers should make key disclosures to consumers in a standardized form, comparable to the “nutrition label” that appears on packaged food.

In April of 2016, the FCC unveiled a sample template for those disclosures. At the time, the net neutrality rules required broadband providers to make transparent disclosures about a host of matters relating to pricing, but didn't require use of any particular format.

“Internet service providers are notorious for keeping customers in the dark. Hidden fees, surprise bills, and dense contracts are familiar problems to anyone that has dealt with these companies,” Joshua Stager, deputy director at New America’s Open Technology Institute, stated Friday.