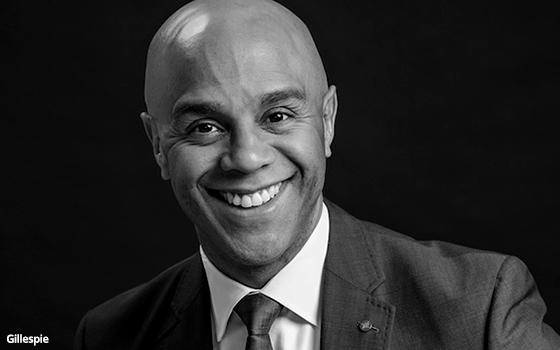 Larry Gillespie, II has been named President and Chairman of the Board for Dentsu’s Isobar Public Sector, a global practice that delivers end-to-end digital transformation and IT modernization capabilities for U.S. federal and government clients, including the U.S. Air Force, Air National Guard and the U.S. Army.

The role is new. He reports to Jacki Kelley, CEO Dentsu Americas.