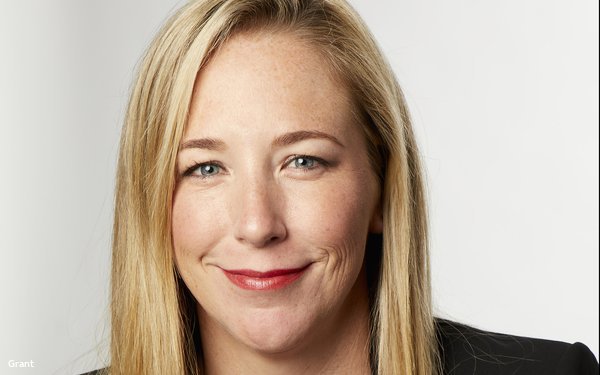 Grant, who will be based in New York and reports to Global CEO Peter Mears, joins from Publicis Media, where she was executive vice president-strategy.

Prior to that, she held senior roles at Publicis Media's Zenith, Omnicom's OMD, and Interpublic's MullenLowe.

In a statement, Mears described her as a "sleeves rolled-up strategist."