Change The World -- For Good Or Evil? 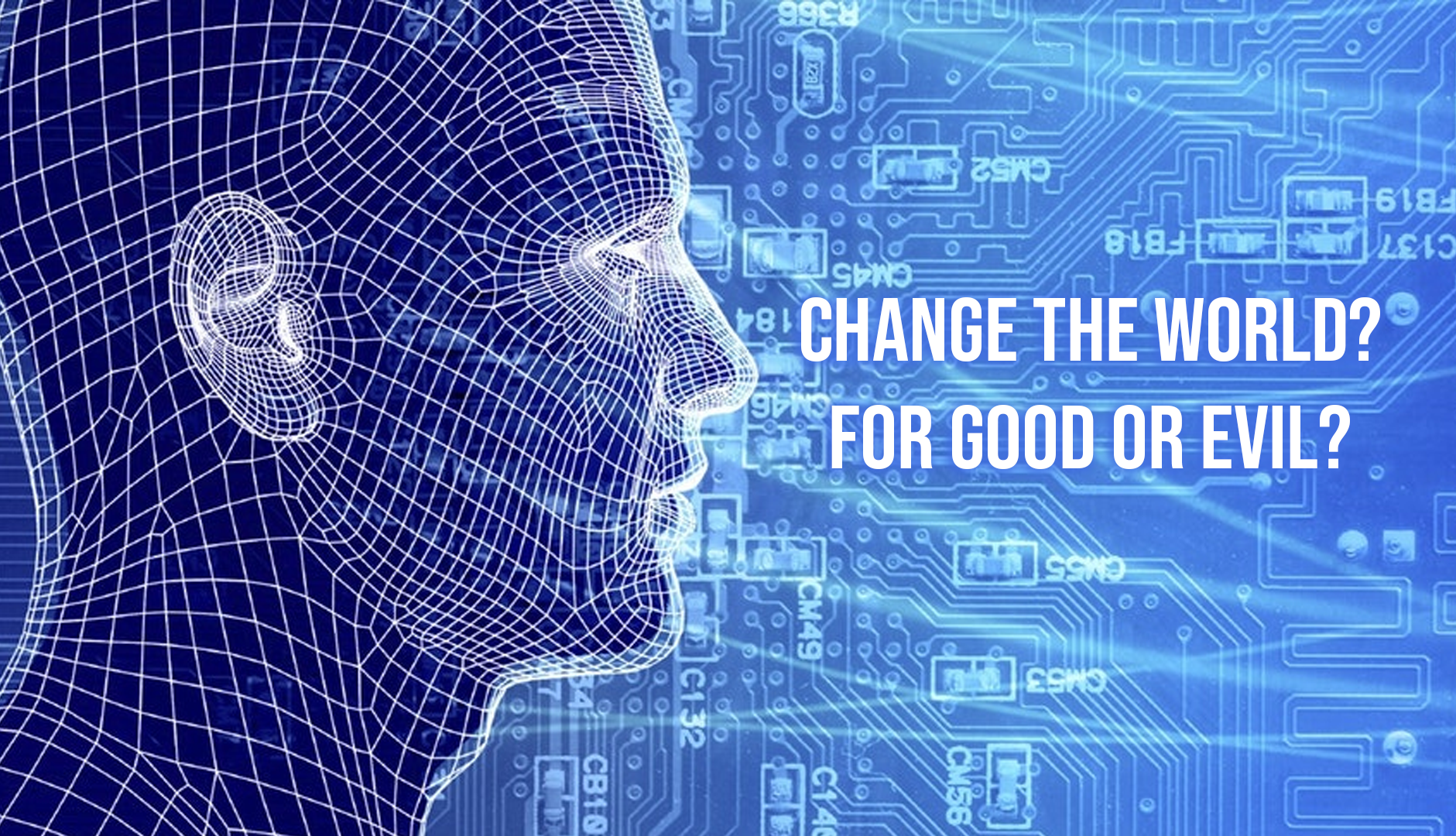 When startups pitched VCs back in the day, almost every pitch had some big, blue-sky promise to “change the world.” Looking back, it’s clear the world has been changed by the companies and technical innovations of the past twenty years. Cars can drive autonomously, MRSA innovation has resulted in vaccines that are on the verge of stopping a global pandemic, and you can order and receive in an hour groceries, hardware, books, and shoes -- all thanks to Amazon’s extraordinary supply chain innovations.

And yet it’s hard to put this “change the world” force as entirely positive. Things have gotten better in some ways -- and in other fundamental ways, less fair. Uber drivers are cogs in a massive global wheel. Amazon workers compete with robots in football-field-sized factories. Facebook runs its free social network with a Big-Brother-style tracking and monetization business model that watches clicks and listens to your voice through its Alexa app.

Which is to say -- we’ve changed the world, but for the better?

As we look at the growing power and potential of technology that’s on the horizon, it’s worth asking if it’s time to retire “change the world” for a more targeted catchphrase. Should technology take up the challenge to drive innovation to “improve the world,” rather than simply change it for economic gain?

There are clearly places where improvement is desperately called for. We need to identify and focus on economic inequities. We need to focus on racial justice, and honestly look at the impact on mental health that social networks are inflicting on young people. Improving the world means taking seriously the dangers we’ve created as we allow rising temperatures to create a predictable danger to our planet and our lives.

So here are five technologies that are on the precipice of changing the world, but perhaps not for the better unless we rethink the potential of, and responsibility for, the innovation we’re able to unleash.

The human/machine interface will make us all superheroes. Can you imagine having a Fitbit for your brain? Elon Musk can, and he’s building it. His secretive project is called Neuralink. Using what Musk claims is a simple and painless procedure, the Neuralink  team would install a brain interface into our minds. The first uses will be medical, using the device to treat neurological conditions such as Alzheimer’s, dementia and spinal cord injuries.

But gamers are taking notice, of course, and Musk has already shown a demo of a monkey playing a video game with its mind. The plan is to be able to connect humans and artificial intelligence using the Neuralink device.

So, is this a change-the-world or improve-the-world technology? It depends how you feel about the coming of the Singularity. But tech is going to take a position on the risks and the opportunities of that symbiosis.

Will 3D printing create what you eat, wear, and use for tools?  3d computer-driven manufacturing will offer startups and factories low-cost, fast prototyping. But that’s just the beginning. 3D printing is going to be a consumer device -- and soon. We could be printing our food, our clothes, and maybe even organs for organ transplants.

The costs are dropping, but the ethical implications are quickly becoming serious and complicated. Just because we can print spare human parts, should we?

If you’re not a vegetarian yet, chances are you will be soon. Lab-grown meat is out of the labs and already in your supermarket. IntegriCulture  has created foie gras using chicken liver cells. It’s a product today. And given the greenhouse-gas production of raising beef, it seems like lab meats can be part of the response to climate change. But don’t expect farmers to give up their cattle or their livelihood without a fight. Certainly, if you look at it objectively, lab-created meat is better than raising and slaughtering animals. But family farmers may not be so quick to adopt this change.

Space. Yup, space.  Again, Musk. And thanks to the warp drive technology that is gaining hold, NASA is looking toward a flight to Mars for the near future.  The Alcubierre warp drive would pull a space ship closer to its destination. This is still theoretical, but it’s being investigated. The moral question: Should we leave earth, or instead focus on solving the social and environmental issues we’ve created? Can we do both?

5. IoT  is WAY more than just Alexa. What we’re expecting is a city that can see what is happening and feed that data to AI that can make changes.  Your car, your phone, your wearables, would all create and share data with the network. Sensors would know which sidewalks were busy, which bikes or scooters were nearby, which buildings and apartments were using resources efficiently. A smart city could make life better, speed ambulances and first responders to their needed destination -- but there are risks as well.

Will facial recognition put us all under surveillance? Will we have more economic freedom and less personal rights? Again, the world may be more efficient and also more constrained. Tech could be the source of great risk here.

So, the question of what makes the world a better place is front and center. Better doesn’t mean more profitable or more efficient. It means a place that provides more equitable opportunities for cities and more ways to make us more engaged, more tolerant, more in favor of equally distributed justice and opportunity.

Tech has the power to do these things, but we need to set the goalpost so that the outcomes we strive for are measured in new ways.

1 comment about "Change The World -- For Good Or Evil?".
Check to receive email when comments are posted.
Next story loading