'The Atlantic' Names Andrea Valdez As SVP Of Audience Strategy 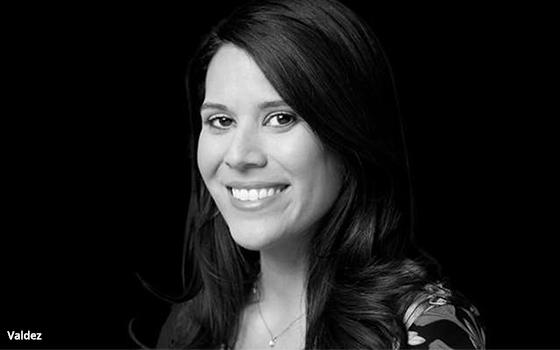 Valdez will join the senior leadership team at the magazine later this month.

In the new role, Valdez will collaborate with newsroom leadership and product, engineering, growth and B2B teams to build audience across platforms.

In 2020, Valdez helped launch The 19th, a site that focuses on the intersection of gender, politics and policy.

She has also served as editor in chief at The Texas Observer, editor of Wired.com, and editor of Texas Monthly’s website. She is the author of “How to Be a Texan: The Manual.”

In April, The Atlantic announced the hires of Jefferson Rabb as VP of engineering; and Kas Mayanga, the publisher’s first VP of information security.