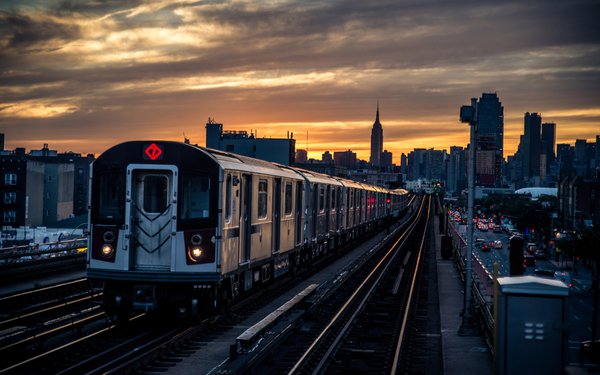 Readers, many of whom have not commuted for the past year, are able to step inside trains and buses for an immersive experience. They can listen to audio comments from commuters across the country and learn about the changes transportation operators are now making.

In addition, the project focuses on issues such as the need for free or reduced-rate transit fares and the role that public transit plays in combating climate change.

The project is being unveiled as New York’s subway, which has returned to 24-hour service.

“Highlighting the future of the morning commute using innovative techniques such as 3D visual rendering will equip readers with unique visual insight into lessons learned from the pandemic, including changes in ridership and the efforts in major metro areas to make transportation more accessible and equitable,” states Elite Truong, director of strategic initiatives at The Washington Post.