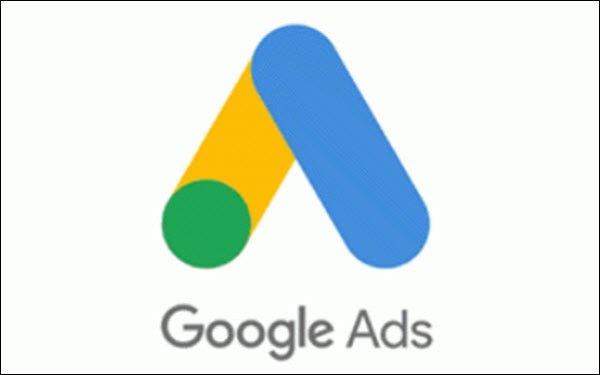 Google is settling antitrust charges brought by French regulators by paying nearly $270 million in fines and agreeing to stop giving its own services preferential treatment in its online advertising platforms.

While the changes will for now apply only in France, Google said it may eventually roll some of them out across its markets—potentially benefitting advertisers and publishers around the world.

This is reportedly the first time an antitrust regulator has targeted Google’s advertising platform, which brought in more than $150 billion in revenue last year.

Google, which did not admit any wrongdoing, has also agreed to change its systems to make it easier for competitors to use its online advertising tools.

The decision to sanction Google “is of particular significance because it's the first decision in the world focusing on the complex algorithmic auction processes on which the online ad business relies," stated Isabelle de Silva, France's antitrust chief.

Specifically, Google agreed to improve how its Ad Manager services work with competitive ad servers and ad sales platforms, with some changes in place by Q1 2022, according to Reuters.

The regulators said that Google’s Ad Manager favored the Google AdX marketplace by feeding AdX data including winning bidding prices, and that AdX also had access to privileged information such as advertiser queries made through Google’s ad services.

Google said it will also make changes to facilitate publishers’ use of its systems.