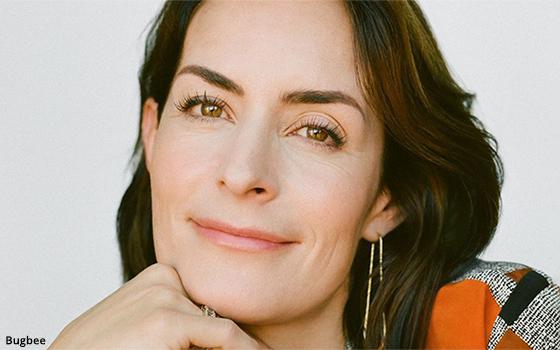 The New York Times has named Stella Bugbee, developer of New York Media’s The Cut, as its new Styles editor.

Bugbee replaces Choire Sicha, who stepped down in April to become a senior editor in The Times newsletter department. She will join New York magazine as an editor-at-large in August.

“Stella brings to The Times a broad and ambitious vision for Styles coverage, one that embraces fashion and lifestyle, even as it explores issues of politics, gender, power and fame,” states a staff note from Dean Baquet, executive editor; Joe Kahn, managing editor; and Sam Sifton, an assistant managing editor.

Bugbee joined The Cut in 2011, and took charge of it the following year. The digital brand is known for such features like “Sex Diaries,” “I Think About This a Lot” and “Why Is Your Skin So Good.”

She subsequently expanded the site’s areas of coverage into politics, gender and social issues.

Bugbee stepped down from The Cut last October to become an editor at large at New York Media, and was succeeded by Lindsay Peoples Wagner.

In other Times-related news, the paper says it will revive its Summer in the City newsletter after a year-long hiatus, due to the pandemic.

The newsletter will be sent each Wednesday.

“After a difficult year, I hope the newsletter helps readers get out and fall back in love with New York City,” states Lauren Reddy, The Times’ audience director for editorial special projects who oversees the newsletter.

Reddy adds: “We’ll start each week with activity suggestions around one theme that we’re excited about for that week. But we’ll also include a longer list of varied ideas and relevant Times reviews to help every single reader find inspiration.”