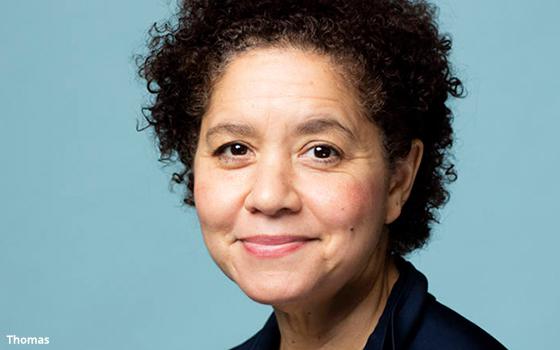 Annette Thomas is stepping down as chief executive of Guardian Media Group (GMG) after a little more than a year in the job.

Thomas, who joined GMG in March 2020, has decided to leave at the end of June, the publisher says.

The Scott Trust, the sole shareholder in GMG, began a review of GMG’s governance in April, a process supported and helped by Thomas, GMG says.

Thomas oversaw a strong financial performance during the turnaround year, growing annual revenue and reducing operating losses by 50% in the face of the pandemic.

In addition, Thomas worked with the editor-in-chief to create a new strategy focusing on investment in journalism, digital recurring reader revenues, new products, technology and data.

There was no word on Thomas’ future plans.

Thomas states: “I have decided to step down from the role of chief executive, as the current governance and structures need more time to fully evolve to support the implementation of the reader-centric strategic plan.”

GMG chair Neil Berkett states the GMG board is “immensely grateful to Annette for her significant achievements and consistent commitment to her principles and the company’s values.”