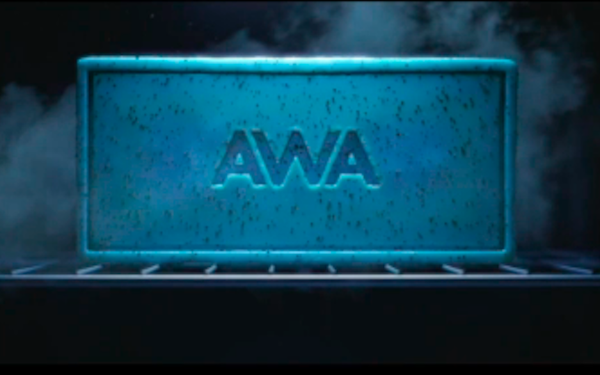 While Madison Avenue often talks about innovation in terms of "big ideas" and cutting-edge technology, the winners of this year's Lions Innovation awards had the common theme of solving the most basic human problems, and doing so it in a way that dignified people.

Most, if not all of this year's winners embodied those principles, but it was Wunderman Thompson's "Degree Inclusive Deodorant" for the Unilever brand that took the Grand Prix for solving one of the seemingly most mundane problems for humanity: applying deodorant. The inclusivity in this case, was an innovative product design that made a new Degree line extension accessible to people with a variety of physical disabilities: braille labeling for the blind, magnetic caps and an ergonomically-enhanced grip for people without hands or arms, etc.

You can see a demonstration of the product, rolled out in Argentina, in the video below, but category jurors President Claudia Cristovao, head of Google's Brand Studio in APAC, said the idea was a simple solution to the "most base baseline" of human problems that it can scale for product designs worldwide. 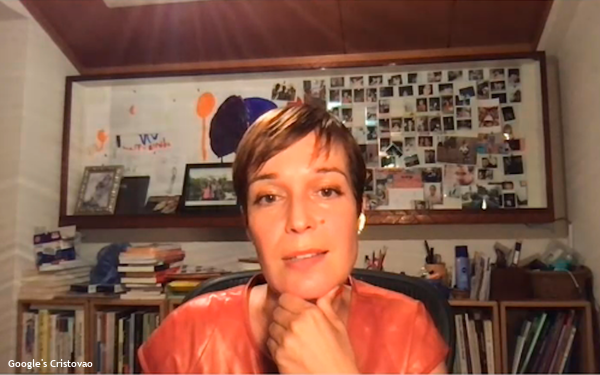 "Non-disabled people don't think twice about what people with disabilities struggle with," she said during one of the festival's category debriefings, citing one of the case's insights that people who use wheelchairs apply deodorant multiple times a day, and that the entry "makes everyone think about what it really means to be inclusive."

She said it was a theme that ran through many of this year's category winners, whether it was indigenous people in Peru's Andes needing to wash their clothes in rural mountain rivers, or ones in Colombia's coastline who live without electricity.

Cristovao said the jury was more attuned to these forms of innovation partly because the whole world has become more aware of and sensitive to basic human needs over the past year-and-a-half.

"And they have become more unbearable," she said, noting that in the past, the industry often equated innovation with a "certain expectation of the technology and some kind of new realm, and where the industry would evolve to in terms of platforms, for example."

But this year's Lions winners demonstrated that some of humanity's most basic problems still have not been addressed.

"Our discussions were around things that could meaningfully change as many lives as possible, rather than the future rising," she said, adding that inclusivity "was a part of every project we saw."

Interestingly, the judges held a pretty high bar for that, awarding only give winners, and no gold.

But two of the bonzes were among the festival's most talked about breakthroughs, and ones that have the potential to scale worldwide, including Waterlight, a product that produces renewable electricity simply from salt water; and AVA, a soap engineered with microorganisms capable of removing pollutants from water.

And while Waterlight was initially marketed by Wunderman Thompson Bogota to indigenous people living without electricity on Colombia's coastline, and AVA was marketed by Fahrenheit DDB Lima to people washing their clothes in Andean rivers, both demonstrate the ability to innovate the human condition and potentially scale worldwide.