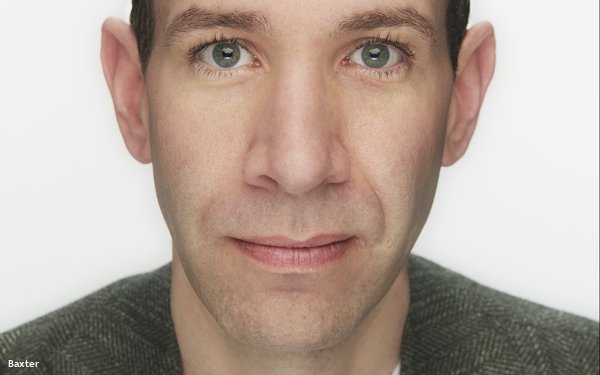 Baxter, who joins from chairman of IPG Mediabrands' Initiative unit, previously served as global CEO of that agency.

Prior to that, he was global Chief Strategy and Creative Officer of IPG Mediabrands, and held senior roles at UM, MediaCom, Naked Communications, Maxus, and Zenith Optimedia.

In his new role, Baxter will lead Huge's organization of more than 1,200 people across a dozen markets.

In a related move, Raj Singhal, who has been serving as acting global CEO of Huge since 2020, will be moved "into a senior leadership role at a global network within IPG," Interpublic said in a statement.