Big-City Newspapers Are Written For, Dependent On White Audiences 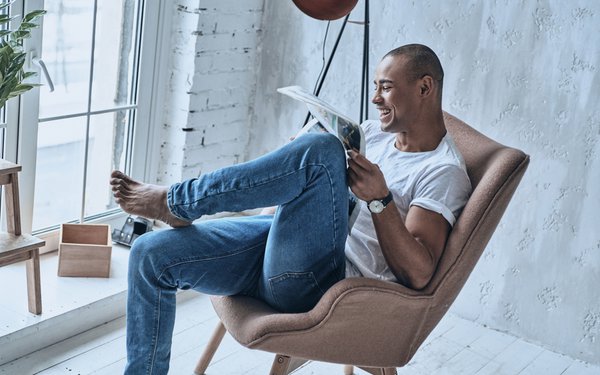 Despite all claims to the contrary, big-city newspapers still depend on white readers to keep them alive. And journalists are often told to write for that audience, according to an analysis by author Nikki Usher in NiemanLab.

Usher, the author of “News for the Rich, White, and Blue: How Place and Power Distort American Journalism,” contends that pre-existing wealth gaps feed the whiteness of a digital subscription base.

Case in point: The Boston Globe, the first metropolitan paper to sell more digital subscriptions than print. The paper has hired Black newsroom leaders, is committed to anti-racist coverage and is engaged in an experiment to create a contemporary anti-abolitionist paper, NiemanLab reports. But it charges $360 a year after the starting discounts.

That price might be prohibitive for less affluent residents, but not to white readers. The average white family in Boston had a median net worth of $247,000 in 2015.

“It’s hard to imagine anything other than a white subscriber base fueling a newsroom whose customer service page notes the paper is indeed compostable,” notes Usher.

The article cites ASNE survey data, as reported by The Pudding, showing the white populations of Chicago, Detroit, Houston, Dallas and Philadelphia comprise less than 40% of each city’s total population, while white journalists make up 74% or more of newsroom employees.

Some newspapers are attempting to come to address this reality and make up for years of insensitive coverage.

For example, The Philadelphia Inquirer has made several changes in how it covers the sensitive issue of race after a year-long review of its practices. The analysis was prompted by a headline published last June 2: “Buildings Matter, Too.” The review determined the Inquirer has overemphasized crime and been racially insensitive in its coverage.

Usher notes the LA Times “has made tremendous gains in diversity under the new ownership and investment of Patrick Soon-Shiong.”

But Usher adds  “the newly established Black and Latino caucus of the LA Times’ union (also new) demanded more — not just in terms of representation but also more coverage, arguing: “We don’t have enough Black journalists — or, more broadly, journalists of color — to cover our overwhelmingly diverse city, state and nation with appropriate insight and sensitivity.”

Usher concludes: “If newspaper newsrooms are looking for a way to survive, one starting point is to consider the majority of the population that has so far gone underserved and as of yet, has little reason, yet, to consider subscribing. If journalism is supposed to serve democracy, it needs to serve the public that actually exists, not the public white newsrooms imagine.”