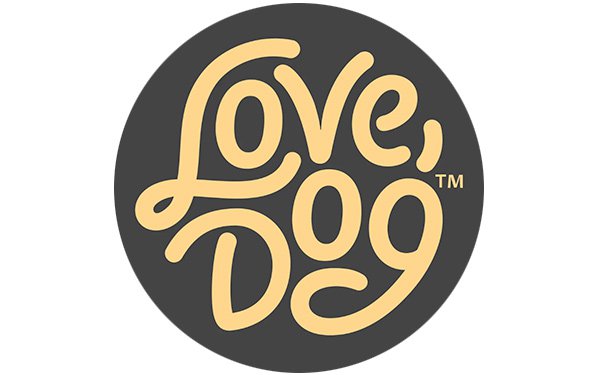 Did you ever wonder how your dog really sees you? That question is the underlying theme of  Love, Dog, a monthly digital magazine set to appear August 18.

Love, Dog (“Don’t forget the comma”) is the brainchild of Mark Drucker, a veteran publishing and dog lover.

Drucker’s most recent dog, a golden retriever named Tucker, died in 2019. But he may be open to getting another.

“I think I have one more magazine in me and one more dog in me,” he laughs.

The first big feature, now clocking at 4,500 words, is being written by Philip Tedeschi, the executive of the canine behavior department at the University of Denver. The subject: How dogs see us.

“It’s always been, “We love our dog, we’re crazy about our dog,” Drucker says. “When you flip it over, our dogs need us, our dogs have our backs, and they in fact love us. But what are they seeing. We want to rethink this relationship a little.”

The magazine will help people have a better friendship with their dogs, he adds.

Love, Dog will also highlight dog-friendly travel spots. The debut issue has a photo essay shot by photographer Scott Jones, titled “Dogs Of New York.” The second, by Ben Potter, will be on Los Angeles.

Then there is the section called Rescue. In the first, Plimpton interviews fashion designer John Bartlett.

This isn’t being done only to entertain people. Below each story will be a listing of six dogs available for adoption, which will change each week. In addition, Drucker is donating 10% of all proceeds to adoption and rescue organizations.

Finally, the site will also include a curated ecommerce area titled “Woof & Wear: The Shop.”

Of course, Drucker hopes to make money with this project. He will promote the magazine in social media and is hiring an agency to help promote. The social effort will have an accent on influencers.

Will Love, Dog itself carry advertising? Yes. The model is for one sponsor per issue per month. The first is Sundays, a dog-food brand developed by a veterinarian. Sponsors will get visibility on the home page, the run of site, and in newsletters.

“We’re not looking to clutter it up with banner advertising or programmatic,” Drucker says. “We want a single, visual navigable experience.”

Subscribers will get an email on the third Saturday of every month, with a link to the new issue. The email will also serve as Drucker’s editor’s note.

A charter subscription costs $48 a year. Later, readers will have a choice between a $60 price per year or $7 per month for recurring subs.

What kind of audience is Drucker hoping to attract?

Here’s the big question: Does Drucker have a dog? He’s fostering a 6-year-old shepherd mix named Sasha, and is leaning toward adoption.