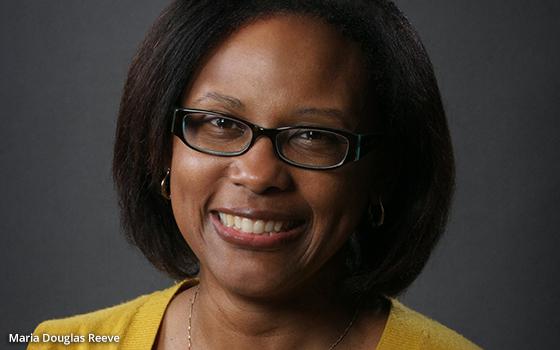 Maria Douglas Reeve has been named the executive editor of the Houston Chronicle, the first person of color to serve as top editor at the 104-year-old newspaper.

Reeve, who has served as managing editor of the Chronicle since November 2019, succeeds Steve Riley, who announced in March that he is retiring after 41 years in journalism.

Reeve plans to emphasize online journalism as she accelerates the reinvention of the newspaper, which was transformed into a multiplatform media company,” per the Chronicle.

Prior to joining the paper, Reeve served in various roles at the Star-Tribune in Minneapolis, including assistant managing editor of news, assistant features editor and deputy metro editor. She has also worked for the St. Paul Pioneer Press.

Reeve began her career as a general assignment reporter at The Bradenton Herald in Florida, covering transportation and the environment.

“Even though Maria joined the Chronicle shortly before the coronavirus pandemic began and the newsroom started to operate remotely, she asserted her leadership and forged a strong relationship with the staff,” states John McKeon, publisher of the Houston Chronicle and president of Hearst Texas Newspapers.

“Maria has been an unfaltering leader during a difficult time, and I have great confidence in her ability to lead this fine newsroom and to build on our mission of public service,” he adds.

Jeff Johnson, president of Hearst Newspapers, says: “We didn’t have to look far to find the best person to become executive editor.”