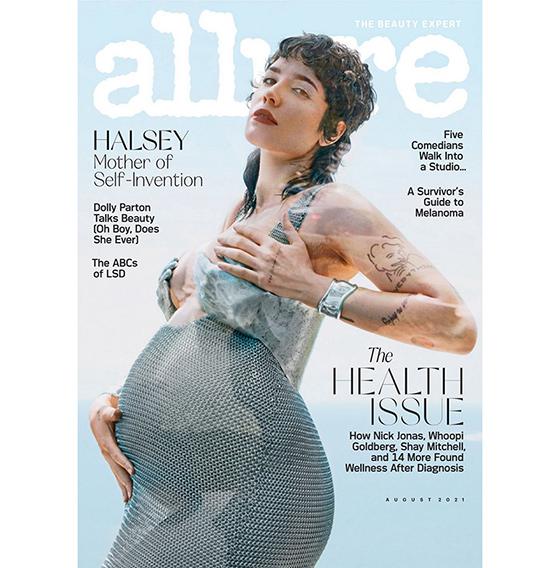 Singer Halsey will no longer do press following alleged disrespect in a cover story in Allure magazine. "First, your writer made a focal point in my cover story my pronouns and you guys deliberately disrespected them by not using them in the article," Halsey tweeted.

In addition, Halsey stated: "All of this ironically on the tails of an article where I give your author the intimate admission that I hate doing press because I get exploited and misquoted."

Halsey announced a shift to she/they pronouns in March.

According to BuzzFeed, Allure “exclusively used she/her pronouns throughout the profile. It has since been edited to include both she and they pronouns.”