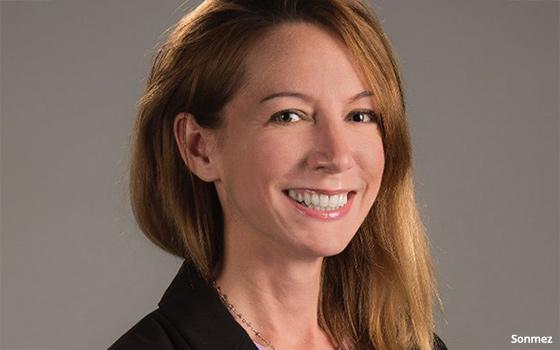 reporter Felicia Sonmez has filed a lawsuit against the newspaper and its editors, alleging they discriminated against her as a sexual-abuse victim and  retaliated against her for speaking out, the paper reported in a story Friday morning following a report on CNN.

Sonmez was twice barred from covering stories about sexual assault, such as the charges against Supreme Court Justice Brett M. Kavanaugh, because she had a conflict of interest as a sexual-abuse survivor who had spoken publicly about the issue, the paper wrote.

In addition, she was briefly placed on administrative leave after posting a tweet after the death of Kobe Bryant, recalling the rape accusation against him.

The complaint charges that Sonmez was ““chastised, silenced and subjected to humiliation on a repeated basis for being a victim of sexual assault, for defending herself against false accusations and for her opposition to Defendants’ attempts to depict her as unworthy or unable to perform the duties of her position,” in violation of Washington’s Human Rights Act, according to WaPo.

Sonmez claims she has suffered “economic loss, humiliation, embarrassment, mental and emotional distress, and the deprivation of her rights to equal-employment opportunities.”

The suit also states that Sonmez has received treatment from therapists and psychiatrists and experienced severe jaw pain from grinding her teeth, due to stress.

A spokesperson for WaPo declined to comment on the charges. A query from Publishers Daily had not been answered by press time.