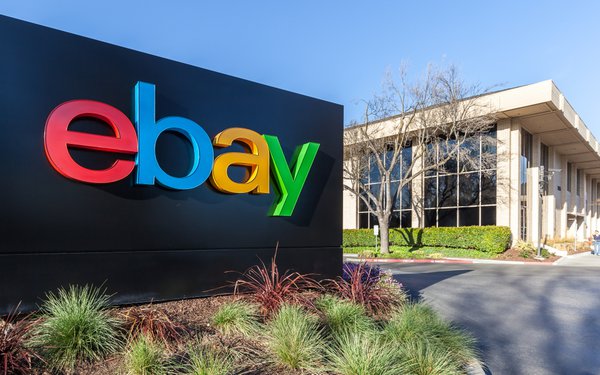 EBay has acknowledged that some of its staffers harassed a Massachusetts couple, David and Ina Steiner, for publishing content critical of the company in their email newsletter.

The Steiners filed a lawsuit in federal court on Wednesday, accusing eBay and several former and current employees of a ““coordinated effort to intimidate, threaten, torture, terrorize, stalk and silence” them.

In response to a query from Publishers Daily, eBay provided this statement:

“The misconduct of these former employees was wrong, and we will do what is fair and appropriate to try to address what the Steiners went through. The events from 2019 should never have happened, and as eBay expressed to the Steiners, we are very sorry for what they endured.

“As noted by the U.S. Attorney’s Office when this matter first came to light, eBay cooperated fully with the government’s investigation, noting that “eBay was extremely cooperative with the investigation in helping state and federal authorities figure out what had happened and collect evidence of the crime.”

Five individuals pled guilty to an information in Federal District Court, District of Massachusetts, and two other defendants have been indicted, the complaint states.