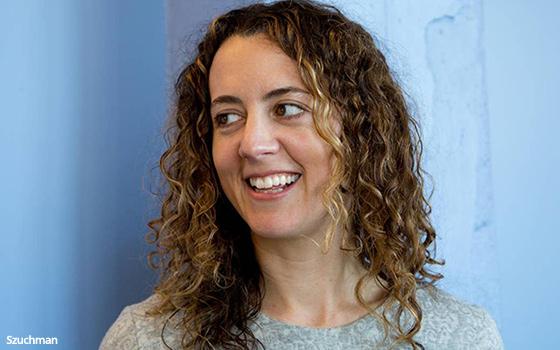 The New York Times has named Paula Szuchman, the head of Opinion Audio, as director of audio.

That includes working with Lisa Tobin on news and enterprise stories and Lisa Chow on The Daily. Szuchman will also work with Alison Bruzek, who will serve as interim leader in Opinion Audio.

News Audio and Opinion Audio will continue to operate as two separate teams.

Szuchman joined the Times in 2020 as head of Opinion Audio. Previously, she served as a Page One editor at The Wall Street Journal.

The staff announcement said: “She is a compassionate manager who understands the demand of audio production, as well as print.”