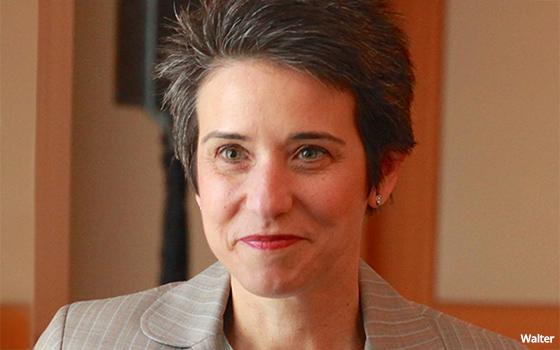 The Cook Political Report has a new owner, publisher and editor-in-chief: Amy Walter.

Founder Charlie Cook will continue to contribute a weekly column, while providing his singular news analysis via the company’s partners: National Journal and the Leading Authorities’ lecture circuit.

Walter has a long history with Cook.

She joined in 1998 as U.S. House Editor, later becoming a featured analyst on the “PBS NewsHour” on the weekly “Politics Monday.”  She is the former EIC of National Journal’s Hotline, political director of ABC News and host of WNYC’s “Politics With Amy Walter.”

Walter called her new appointment “the honor of a lifetime. For almost 25 years, Charlie Cook has been a mentor, friend and colleague. No one makes politics more approachable or understandable than Charlie. … No one can take his place, and I am excited for the opportunity to build on all that he has created.”

The nonpartisan Cook Political Report debuted in 1984, analyzing every U.S. Senate and House race, as well as the states in presidential races, rating races according to whether it leans Republican or Democrat or Toss Up.

In August 1997, the Cook Political Report developed the Partisan Voting Index (PVI), which allows a comparison of partisanship of each of the 50 states and each of the 435 Congressional districts.