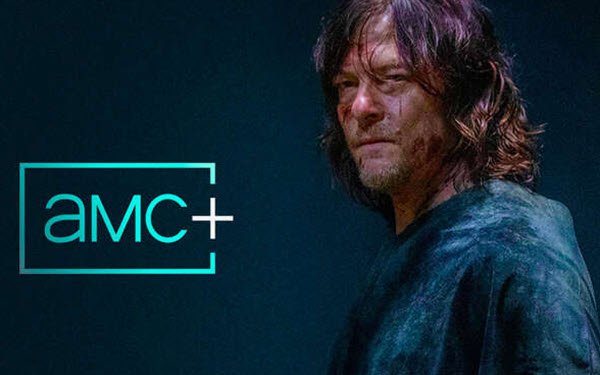 Sapan provided few specifics about what he described as a “meaningful” deal, but did confirm that it spans Verizon’s wireless and Fios businesses.

AMC described AMC+ as its “fastest-growing” service, but has yet to break out the streamer’s subscriber numbers.

However, it said it still expects to reach at least 9 million subscribers across AMC+, Acorn TV, Shudder, Sundance Now and ALLBLK by the end of this year — up from 6 million at year-end 2020 — and 20 million to 25 million by 2025.

The company also reported that its U.S. subscription revenues rose 21% year-over-year in Q2, driven by growth in paid streaming subscriptions.

AMC Networks' U.S. ad revenue grew 13% to $212 million, attributed to higher pricing and ad-supported streaming growth, partially offset by a reduction in the number of episodes of our original programming and lower ratings.

International ad revenue rose 75%, to $26 million, and international distribution and other revenues rose 48% to  million.

The company also announced that AMC+ will debut on Apple TV Channels and Amazon Prime Video in Canada later this month.

The Canadian expansion “joins the overseas opportunities we’re just beginning to tap into with our targeted services, particularly Acorn TV and Shudder, which are expanding into markets in Europe as well as Australia and New Zealand,” stated Sapan.

The service offers original series from the AMC network and sibling networks including IFC and SundanceTV, plus early on-demand premieres. For instance, AMC+ will next week begin showing episodes from the final season of “The Walking Dead,” a week before they start airing on the AMC linear network.

The early debuts on AMC+ have caused friction with some cable operators.