For Whom The Buck Stops 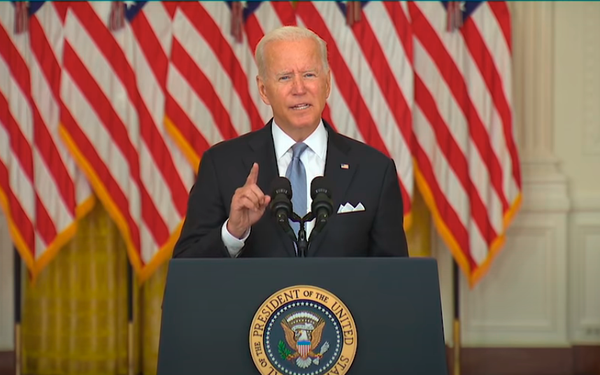 Call it a tale of two buck stops, but in the past 24 hours, the new guy and the old guy took decidedly different approaches to, well, bucks.

Even as President Joe Biden took explicit ownership for doing something every president (and candidate) before him promised, but didn’t do -- end the U.S. war in Afghanistan -- the former guy used his email marketing platform to, well, make a few more bucks.

“No apologies, no retractions” read one of his fundraising emails, while another hawked a “brand new MAGA hat “that I personally signed for you.”

It was the same former president who once famously maintained that “the buck stops with everyone,” not with him personally.

The concept of buck-stopping, of course, originated 70 years ago with President Harry S. Truman, who used it as a play on the popular expression “passing the buck,” which comes from the frontier days when poker players would pass a buckhorn knife to whomever was dealing the cards.

So in a bigger sense, one could argue that as one President takes responsibility for a bad deal that originated 20 years ago, another continues to represent the art of self-dealing. 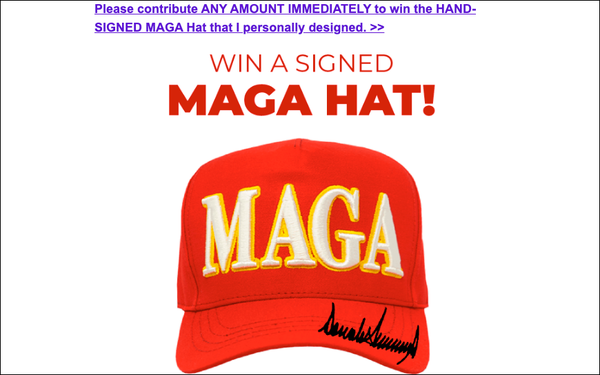