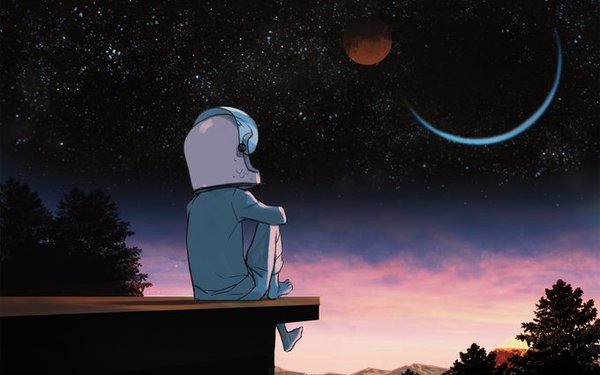 Subtack, the email newsleter service that last month started supporting comics, has added the iOS comic reader Panels to make them readable on that device.

The company says it is partnering with Panels “to give comics subscribers a new option for organizing, syncing and reading comics in a clean and delightful interface.”

The integration is set roll out in the coming weeks.

Comics fans can have their subscriptions appear directly in the Panels app by linking their Substack account to the app, the company says.

In addition, readers will be able to easily download comics and save their progress.  Artists can drag-and-drop comic files — in .cbr, .cbz, or .pdf — into the Substack editor. When published, they will appear in Panels in full resolution.

Substack plans to add other features and functionality to support the experience of reading comics.

When announcing the comics move last month, Substack implied it could lead to the creation of Hollywood franchises.

“There are few industries where we feel the Substack model could be more game-changing than in comics, where the gap in power and earning potential between publishers and for-hire creators is enormous, and where the creator of a story can spawn a nine-figure franchise and yet take home little more than a standard paycheck,” Substack said in a post.