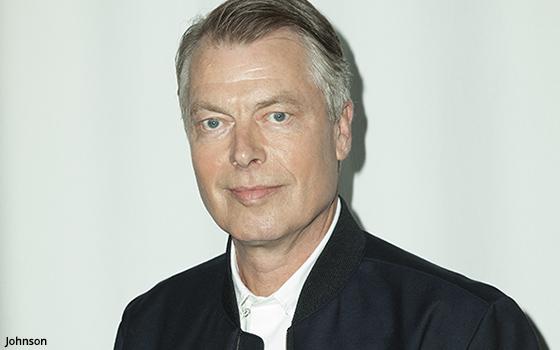 Richard Johnson, the gossip columnist who for decades churned out the New York Post’s Page Six, is returning to the beat after two years of retirement — and to a prior home: the New York Daily News.

Johnson, who worked briefly worked at the News in the early 1990s, will produce a weekly column that will appear online on Fridays and in print on Sundays. It starts this week.

Having retired from Murdoch’s New YorkPost, Johnson will be joining Alden Global Capital’s rival New York tabloid, where he will supply  “the most closely guarded secrets and unspeakable scandals of the power elite,” the Daily News promises.

"I’m thrilled to rejoin the Daily News now that COVID is fading and the city is getting slowly back to normal,” Johnson states. “The city that never sleeps has been taking a little nap, but it’s waking up. There will be plenty to cover in the resurgence.”

"We welcome Richard back to the News — our readers are going to enjoy getting a bold, behind-the-scenes look into the guarded lives of the rich and famous." said Robert York, Editor in Chief of the New York Daily News.

"Richard Johnson is a treasure, and we're proud to feature his wit and celebrity culture commentary on our sites and in our pages," adds Frank Pine, executive editor of MediaNews Group and Tribune Publishing.