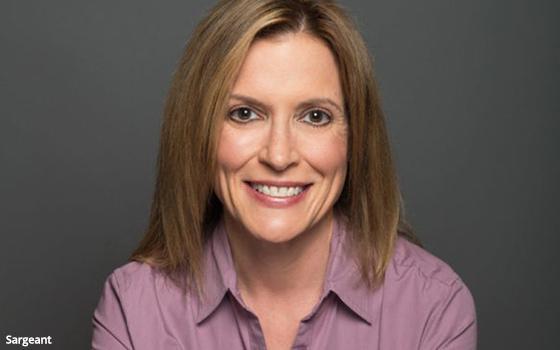 The email world is awaiting (and dreading) the launch of Apple’s Mail Privacy Protection and the new iOS 15, perhaps as early as this week. But the threat may not be as bad as it is perceived to be, according to Melissa Sargeant, CMO at Litmus.

Yes, open rates will not be available as a metric on Apple Mail, thanks to a new feature that stops marketers from sending pixels to collect information about the user.  But there is no sign that Google/Gmail is going in this direction — not yet, anyway.

“Google is an ad-tech platform, so they’re going to look at this a little bit differently than Apple,” Sargeant says. “Apple is not looking to monetize anything from this.”

For now, it pays to determine “how many subscribers are opening on Apple Mail versus other clients,” Sargeant says. “That’s going to be in the range of 35% to 50%, depending on your subscriber base.”

That is the basic capability being offered in the Apple Audience Report, a product launched by Litmus last month, barely a month after Apple announced the iOS changes. It allows marketers to see a baseline of Apple Mail usage by email subscribers, including anonymized metrics showing open rates, email engagement, Apple reading environment, and dark mode usage.

“If something’s performing a certain way at Gmail, it’s a good snapshot of where your audience is today — you still have line of sight,” Sargeant says.

(Sargeant laughs, “We’re proud of our engineering organization to get that out so quickly.”)

Still, Sargeant concedes there will be difficulties going forward.

For instance, “if you’re sending based on geolocation, using automation, and matching the offer based on that location, that’s not going to work the way it used to,” she says. And if you’re leveraging opening rates for testing, where the open rate is the winner, you’re going to have to make some changes.

Then there are issues with nurture or drip campaigns. “Sometimes nurtures are triggered by opens,” Sargeant says. Brands may have to send based on a click-through instead an open.

But, again, it’s not a disaster. “The open time is interesting but it’s not the only metric,” Sargeant says. “Ultimately, we want people to open them, but we also want them to do something with them”-- a purchase in B2C, say, or a request for an e-book in B2B.

That said, large companies might be the most affected by the Apple changes. “A large organization could have thousands of different segments and hundreds of nurture tracks, particularly if they are using AI to map the right offer to the right person at the right time,” Sargeant says. The sheer size of their program makes this challenging.

Ultimately, the focus on privacy may help marketers become better at what they do. And it’s not just about email. “The overall privacy trend is happening across all of our channels,” Sargeant concludes.