Study: Majority Say There Are Too Many Streaming Services, But Subscribe To Almost 5 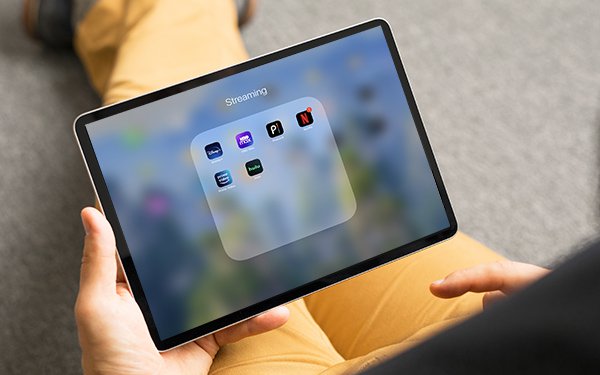 Seventy percent of respondents to a survey said there are too many premium streaming services. The same research found those same respondents have, on average, 4.7 services. And they plan to add one more.

The survey from Whip Media, a content-licensing technology and research company, also reveals that 85% say pricing for these services is getting too expensive.

Some 32% of respondents cancelled at least one premium service in the past year. Even then, the authors of the study say that looking at individual platforms,  cancellation rates for top services were relatively low. Disney+, Netflix, and Apple TV+ each had a 6% cancellation rate.

The survey was fielded from 3,960 U.S. users of Whip Media’s TV Time app In June 9-13, 2021. The app allows users to store information about their media consumption and leave reviews. Results were weighted to balance with the U.S. general population, by gender and age 13-54.

streaming, tv
1 comment about "Study: Majority Say There Are Too Many Streaming Services, But Subscribe To Almost 5".
Check to receive email when comments are posted.
Next story loading