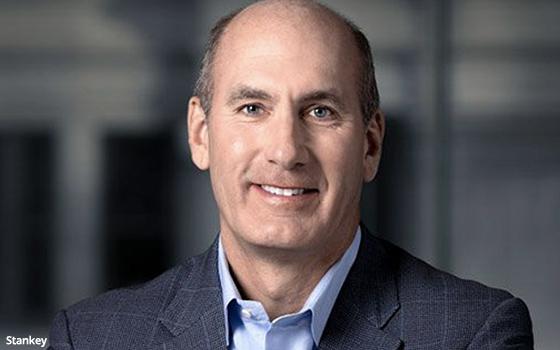 AT&T CEO John Stankey is dissatisfied with the company’s brand and intends to address that going forward, he said on Tuesday during a virtual Goldman Sachs Communacopia Conference.

“Frankly, I’m not satisfied with where the AT&T brand stands right now... I’m not sure the brand is positioned well for the next 10 years,” he said. “It’s a highly recognized brand, but we’ve got to take it to a new place.”

Stankey did not offer specifics, but said the refresh he envisions would go beyond advertising alone.

As CNBC points out, AT&T has had several failures in branding services in recent times — including its confusing debut of HBO Max while HBO Go and HBO Now were still active, and rebranding DirecTV Now to AT&T TV Now, only to change back to DirecTV as an umbrella for all of its streaming services.

AT&T has seen its stock drop 25% over the past five years. WarnerMedia and DirecTV — acquisitions overseen by Stankey under former AT&T CEO Randall Stephenson — are now being spun off, at a cost of about $50 billion to investors.

Stankey acknowledged that “there’s uncertainty that’s hanging in the stock right now,” including uncertainty about whether the announced merger of WarnerMedia and Discovery will be approved in the current regulatory environment, and about “what the direct-to-market strategy will be” for the new media company being formed.

However, Stankey also said he believes that AT&T will experience “less uncertainty” after the WarnerMedia spinoff is completed in 2022, and the impacts of the COVID pandemic presumably lessen.

With AT&T’s refocus over this past year under his direction as the new CEO, to concentrate on its broadband business and investments in 5G wireless and fiber-optic cable, the company will be "more agile, more nimble, and more focused on growth moving forward," he said.

He added that the Biden administration’s infrastructure bill, if passed, should be a significant positive for the company.

But "as far as investors are concerned, the jury is still out," observed Barron's. "AT&T stock has badly underperformed the market and its telecom peers during the pandemic, even considering its generous dividend yield. AT&T stock has lost 22% after dividends since the start of 2020, versus a 39% return for the S&P 500 and 23.5% for the Dow Jones Industrial Average. Verizon Communications stock has lost 5% after dividends and T-Mobile US stock has soared 60%."