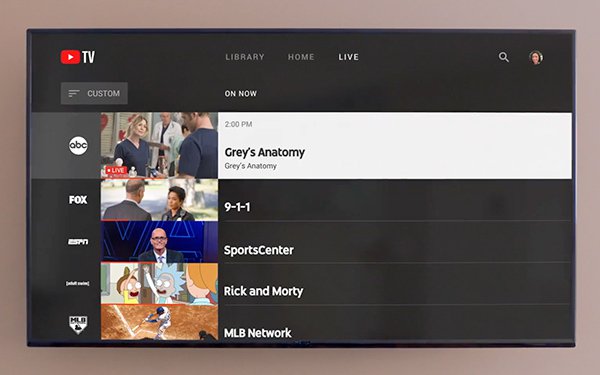 The previous deal between the two companies was to end on Thursday night, with a strong possibility of a blackout looming for NBCU networks. Then, the two companies agreed to an extension. A new deal was finalized early Saturday.

Confirming the deal, YouTube TV, the virtual pay TV provider with an estimated 4 million subscribers, said, in a blog post:

“We appreciate NBCUniversal’s willingness to work toward an agreement, and we also appreciate your patience as we negotiated with them on your behalf. ... YouTube TV will continue to offer 85-plus networks for $64.99.”

An NBC statement to Television News Daily said it "reached a deal with YouTube TV and can continue to offer our full network portfolio, without interruption. YouTube is a valued partner and we never want to involve our fans in a dispute, but we felt obligated to let them know what was at stake. We thank our viewers for their loyalty and promise to continue bringing them the networks and programs they love."

Peacock has 54 million subscribers, and more than 20 million monthly active users. As a premium streamer with two advertising options for consumers, it continues to look for bigger scale for marketers.

Reports say YouTube TV did not get any price protection concerning carriage fees that NBCU might be charging for other similar-size TV distributors.

At the same time, YouTube wasn’t forced to add NBCU's Peacock premium streamer channel, which could have raised the overall subscription price for consumers who have YouTube TV and a separate Peacock streaming channel.