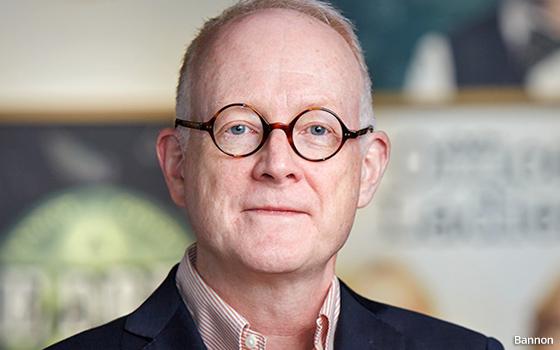 Bannon, a veteran of the podcast producer Stitcher and WNYC, the country’s largest public-radio station, will join CNE on Oct. 11, reporting to Agnes Chu, the unit’s president.

“Chris’ leadership, impeccable creative instincts and optimistic approach to audio storytelling has entertained audiences for over two decades,” Chu says. “I look forward to his impact as we build out our best-in-class podcast slate to deliver on our iconic brands.”

Over the past year, it produced several breakout successes, including the Emmy-winning series "Last Chance U" and spinoff series "Last Chance U: Basketball," which hit the Netflix top 10 in record time. It was nominated for an Academy Award for the short “Yes People,” from The New Yorker studios.

In audio, CNE currently produces 40 podcasts across its global brands, including "In Vogue," and the recent chart-topping hit "Love is a Crime" from Vanity Fair. As part of its ongoing global transformation, Conde Nast is leveraging a 25%-plus investment in content across the company.

Bannon is a winner of three Peabody Awards. In 2021, he received a fourth Peabody nomination for the 2020 documentary "Unfinished: Deep South."
audio, magazines, management, podcasts
Next story loading