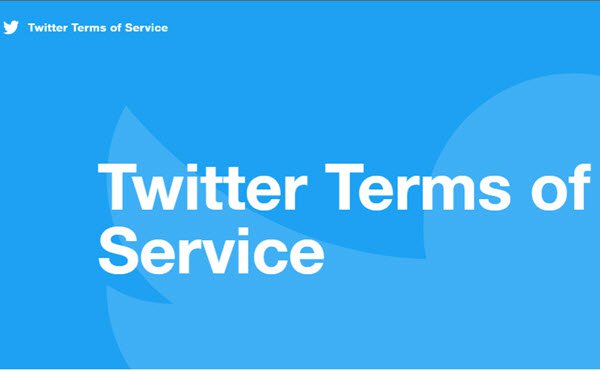 Handing former President Donald Trump a defeat, a federal court in Florida has transferred his First Amendment lawsuit against Twitter to its home base of California.

In a decision issued Tuesday, U.S. District Court Judge Robert Scola, Jr. in the Southern District of Florida ruled that Trump was bound by Twitter's terms of service, which provide that disputes will be heard by courts in California.

The order comes in a lawsuit filed by Trump in July, when he argued that Twitter violated his free speech rights by banning him from the platform in January. Twitter, as well as Facebook and YouTube, banned Trump from their platforms shortly after his supporters rioted at the Capitol in an effort to prevent the Senate from certifying President Joe Biden's victory in the last election.

Twitter asked Scola to send the battle to the Northern District of California, arguing that the platform's terms of service prohibited users from bringing lawsuits in other jurisdictions.

Trump asked Scola to reject Twitter's request for several reasons, including that he was the country's president when his account was suspended.

He specifically contended that Twitter's requirement to litigate cases in California didn't apply to government officials, arguing that the company's terms of service explicitly said the mandate didn't apply to federal officials who were “legally unable” to accept California law.

Scola rejected that argument, writing that there was no evidence that Trump was “legally unable” to accept California law.

Trump has also sued YouTube and Facebook for allegedly violating his free speech rights by banning him.

The First Amendment prohibits the government -- not private companies -- from suppressing speech. But Trump's lawyers attempt to overcome that obstacle by arguing that the account bans should be considered “state action,” equivalent to censorship by the government, on the theory that government officials pressured the companies to suppress Trump's speech.

Earlier this month, a different federal judge granted YouTube's request to transfer Trump's lawsuit to the Northern District of California.

Facebook is also asking a judge to send Trump's lawsuit to California. That request is still pending.

Dozens of other people have claimed in recent lawsuits that tech companies have violated the First Amendment by suppressing speech. So far, tech companies prevailed in all of those disputes, according to Santa Clara Law professor Eric Goldman, who has studied the issue.