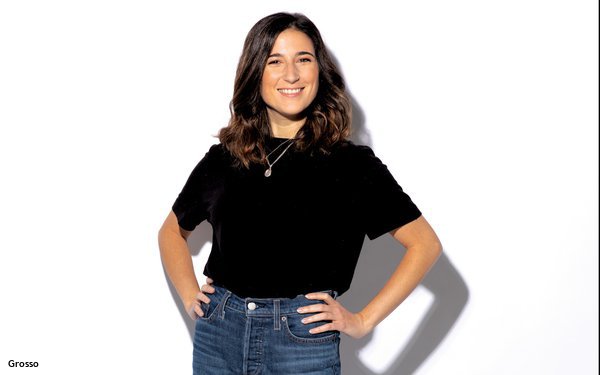 Nelson joins from Dentsu International, where he was vice president-head of digital, and previously worked at ZentihOptimedia and Cossette Media. 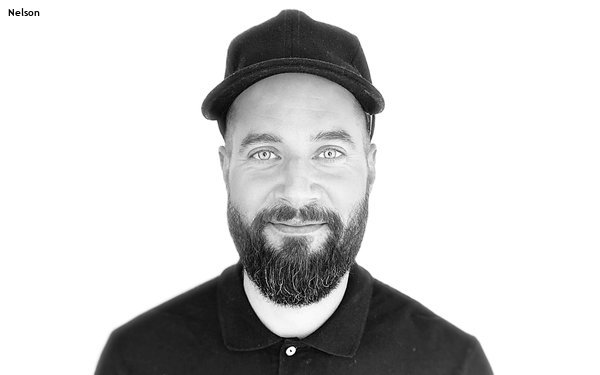