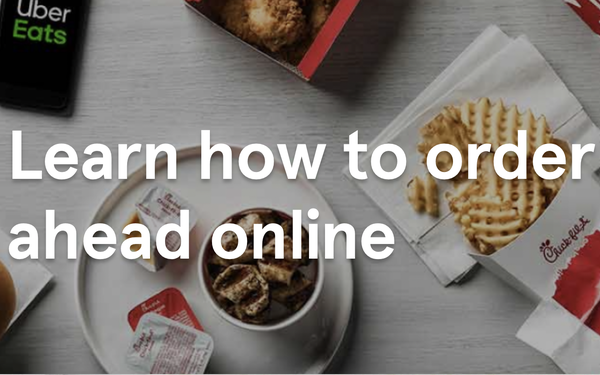 Chick-fil-A Inc. is being sued by two consumers who claim it uses hidden charges while promoting low delivery fees.

Chick-fil-A has declined to comment publicly about the class-action lawsuit, filed one month ago today in the Southern District of New York.

In the past few years, there has been no shortage of lawsuits against such third-party deliverers as DoorDash and Grubhub by municipalities and restaurants for a variety of alleged misbehavior.

In their lawsuit against Chick-fil-A, plaintiffs Aneisha Pittman and Susan Ukpere claim that the country’s third-largest fast-food chain has employed “deceptive and untruthful promises to provide a flat, low-price delivery fee on food deliveries” ordered through its app and website.

“In other words, the identical order of a 30-count chicken nuggets costs approximately $5-$6 more when ordered for delivery than when ordered via the same mobile app for pickup, or when ordered in-store.”

As a result, “hundreds of thousands of Chick-fil-A customers like Plaintiffs have been assessed hidden delivery charges they did not bargain for.”

The plaintiffs are seeking monetary damages and restitution, among other things.

Meanwhile, when Chick-fil-A believed it had been victimized by poultry producers, it went to court along with other fast-food chains.

When Chick-fil-A was sued multiple times last year for the adverse effects of its vehicle-jammed, drive-thru lanes on nearby businesses in New Jersey, Ohio and Texas, the chain issued a statement saying it strives “to be a good neighbor in a number of ways, including $25,000 donations to local food banks in every community where we open new restaurants,” as reported by Fox News.

Marketing Daily reached out to Chick-fil-A for comment on the class-action lawsuit but had not heard back by deadline.

The company has until Dec. 7 to respond via court.