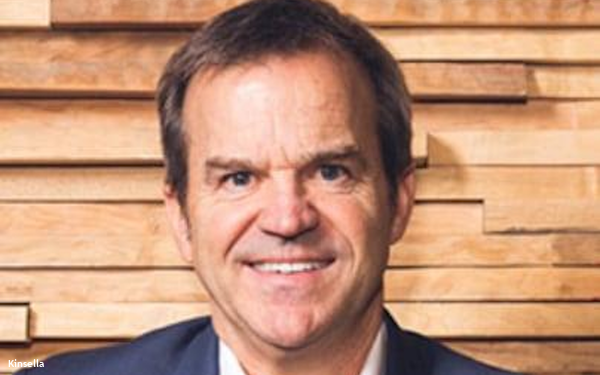 Kinsella, who was previously CEO of the North American operations of Havas, Mindshare and Digitas -- was named chairman of the advisory board, which has also added Bitterman and Seifert.

Bitterman, who is currently CMO of ad tech firm TripleLift, previously was a top media agency exec, who worked with Kinsella at both Mindshare and Digitas.

Seifert is the former CEO of Ogilvy Worldwide.

Faveeo, which is best known as the parent of AI-powered B2B newsletter publisher Essentials, said the new advisory team will help it figure out how to expand into other areas of marketing and content distribution.

“As a society, we have entered an era of disillusionment with social media. An inability to filter fact from fiction, what to trust, whom to trust,” it said in a statement, touting its ability to help people “determine who are the experts they should be following, and what are they reading?” 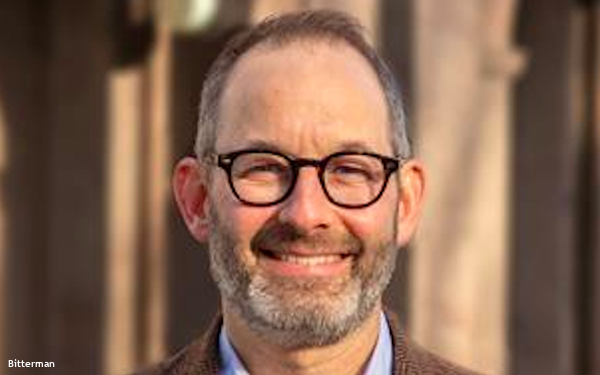 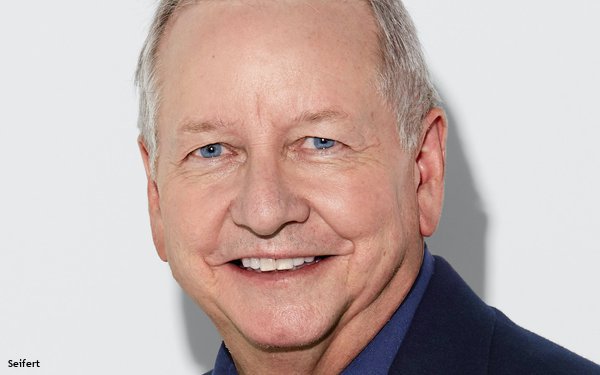