We Have Lost John Durham, Our Forever Guiding Light 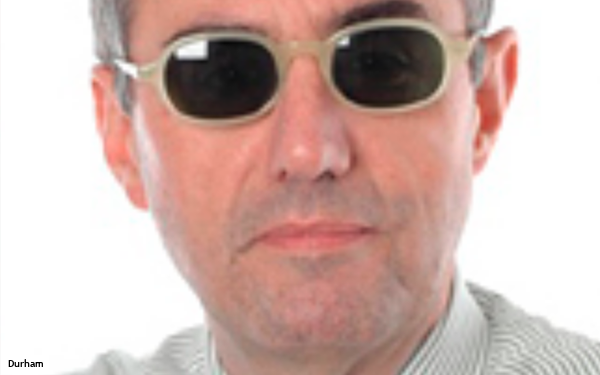 As anyone who ever interacted with him knows, John was perfectly good.

No one had a bigger impact or played a more important leadership role in digital advertising over the past 25 years than John Durham. As far back as 1995, when the first websites were launching and it was every person for themselves, John was selflessly evangelizing our industry, not just his products, while leading sales at Softbank Interactive Marketing.

The people and entities that John touched, inspired, created and worked at -- day in and day out -- are innumerable. SFBig. IAB. iMedia. Upstream Group. Every entrepreneur, executive and leader in our industry owes so much to John. And, what was so important to John, and to our industry, was his 29 years as a professor at the University of San Francisco, training thousands of students in the world of advertising.

The digital ad companies John led are our industry’s pioneers and “Bell Cows” -- Winstar, Pericles, Carat Interactive, Jumpstart and Catalyst -- and our industry was born, grew and matured in companies that John led.

What did John do for our industry? He was there when we defined the banner, the impression, and the standard insertion order. He helped us focus on creativity, strategy and customer service. He did this in spite of, and in contravention of, everyone else focusing on servicing the almighty buck.

John helped us pick ourselves up from the ground after the devastating bursting of the dot com bubble in 2000. His advice, counsel, guidance and cautions guided so many of us through that time, and so many other critical gates, gauntlets and moments that mattered over these many years.

I also know that John would be uncomfortable being celebrated. John was a very modest and private man. He sought to keep his accomplishments and his interventions out of the sight of others. I will respect that. 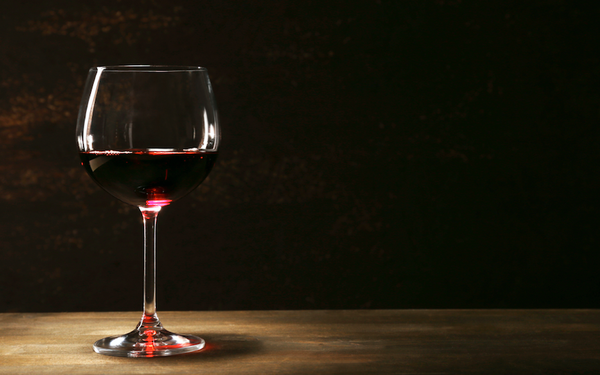 9 comments about "We Have Lost John Durham, Our Forever Guiding Light".
Check to receive email when comments are posted.
Read more comments >
Next story loading